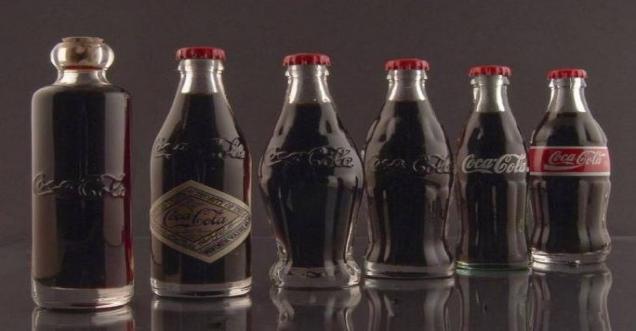 Viral Message: Coca-Cola used to contain cocaine when it was initially introduced. It used to contain nine milligrams of cocaine per glass. They only removed this from the recipe in 1903.

Fact Check by Ayupp– Mixture of Rumors and fact

Coca-Cola used to contain cocaine when it was initially introduced.

Well, I have a question. CocaCola originally contained cocaine. That was stopped, but cocoa leaves are still used in the flavoring. The "new Coke" campaign of a few years ago was an attempt to introduce Coke without using cocoa leaves. The new Coke flopped because it lacked the cocoa taste. Coke is once again being made the old fashioned way with cocoa leaves from which the cocaine has been removed. What happens to that cocaine? What does CocaCola do with the cocaine?

It's a well-known fact that the original formula for the world's most popular soft drink featured cocaine, but did you know that the original also contained alcohol? The carefully guarded secret formula for Coca-Cola is derived from "Pemberton's French Wine Coca," a concoction of coca leaf, kola nut, and damiana, a fragrant flower often used to make a stimulating tea. Its creator was Atlanta pharmacist Dr. John Pemberton, who touted the wine coca's medicinal qualities for anyone who was "devoted to extreme mental exertion."

However, in 1886, when temperance laws went into effect in Atlanta and Fulton County, Pemberton had to change the tonic’s formula so it was alcohol-free, although it still contained cocaine and would until 1905. The result: Coca-Cola was marketed as a nerve tonic as well as a temperance drink.

The original Coke started by Pemberton was registered as “French Wine Cola—Ideal Nerve and Tonic Stimulant.” It was his bookkeeper that first used “Coca-Cola.”
At the time “wine colas” in Europe have been known to contain cocaine. His contained 9 milligrams of cocaine per 7 ounce glass and a fairly large dose of the caffeine rich kola bean in every one of those serving. When his health become an issue in 1880's, he sold it to Asa Candler. He marketed it without the cocaine no longer “dope wagons” delivering a “shot in the arm,” or “hop joints,” but a refreshing beverage.

Coke, is a carbonated soft drink produced by The Coca-Cola Company. Originally intended as a patent medicine. A patent medicine is a commercial product advertised as a purported over-the-counter medicine, without regard to its effectiveness. In 1885 it was common to use cocaine in patent medicines and other medical potions so don’t be alarmed by this.

The drink's name refers to two of its original ingredients, which were kola nuts  and coca leaves. The current formula of Coca-Cola remains a trade secret, although a variety of reported recipes and experimental recreations have been published.

Cocaine, also known as coke, is a strong stimulant mostly used as a recreational drug. It is commonly snorted, inhaled as smoke, or as a solution injected into a vein. Mental effects may include loss of contact with reality, an intense feeling of happiness, or agitation. Physical symptoms may include a fast heart rate, sweating, and large pupils. High doses can result in very high blood pressure or body temperature. Effects begin within seconds to minutes of use and last between five and ninety minutes. Cocaine has a small number of accepted medical uses such as numbing and decreasing bleeding during nasal surgery.

Pemberton called for five ounces of coca leaf per gallon of syrup, a significant dose; in 1891, Candler claimed his formula (altered extensively from Pemberton's original) contained only a tenth of this amount. Coca-Cola once contained an estimated nine milligrams of cocaine per glass. In 1903, it was removed. So it is a fact that cocaine was the initial part of the Coca bottle which was later changed.

After 1904, instead of using fresh leaves, Coca-Cola started using "spent" leaves – the leftovers of the cocaine-extraction process with trace levels of cocaine. Since then, Coca-Cola uses a cocaine-free coca leaf extract prepared at a Stepan Company plant in Maywood, New Jersey. 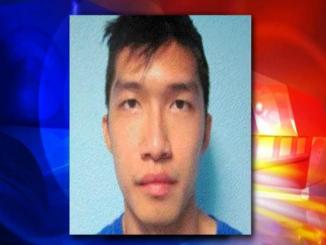