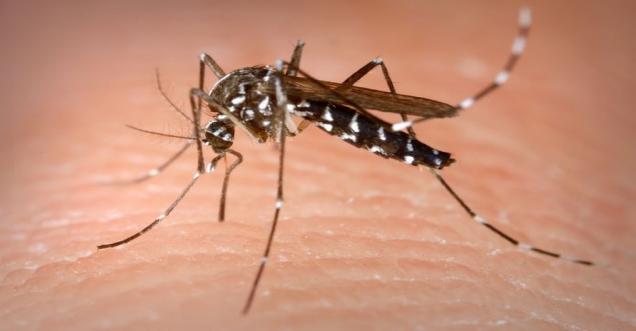 Viral Message: This message is to inform you all that Dengue Viral is going on. So Please use coconut oil below your knees till your footsteps.

This message is to inform you all that Dengue Viral is going on. So Please use coconut oil below your knees till your footsteps. It is an antibiotic. And a Dengue mosquito cannot fly higher than knees. So please keep this in mind & start using it. Spread this message to as much as you can. Your one essage can save many lifes’s

Viral Message Verification:- A message going viral in the social media regarding more usage of Coconut oil and it states that “This message is to inform you all that Dengue Viral is going on. So Please use coconut oil below your knees till your footsteps.”

However the fact is that totally wrong as stated in the viral message.

Let us have a brief knowledge on the Dengue Mosquito.

Mosquitoes have existed since 200+ million years and are a major nuisance. They can carry deadly diseases such as dengue, chikungunya, malaria, yellow fever and encephalitis.

Around the world, there are 3500+ species of this deadly insect - the most common are ones being the Anopheles Quadrimaculatus, the Culex Pipiens, and the Aedes Aegypti.

Anopheles is the malaria carrier, and the other two spread encephalitis. The Aedes Aegypti, also known as the Asian Tiger mosquito, is the deadliest species and the prime carrier of Dengue and Chikungunya.

How high can a mosquito fly?

The myth is that mosquitoes cannot fly higher than 15-20 feet. Absolutely wrong! mosquitoes can be seen in high rise buildings as well.

Height is not an issue for mosquitoes. In general, mosquitoes that bite humans prefer to fly at heights of less than 25 feet. However, mosquitoes are found breeding in tree holes 50 feet above ground. They are even found thriving in high rise apartment buildings. Abandoned overhead tanks containing even 1 inch of stagnant water is an ideal breeding spot. To say the least, mosquitoes have been seen to be breeding as high as 8000+ feet in the Himalayas and as low as 2000 feet below ground in the mines.

However it is said that coconut oil act as  Insect repellant: Mix some coconut oil with either peppermint, tea tree, or rosemary essential oils, and apply to your skin to help ward off mosquitoes and other summer insects!. Many people use the coconut oil, however there is no scientific proof to justify this claim. 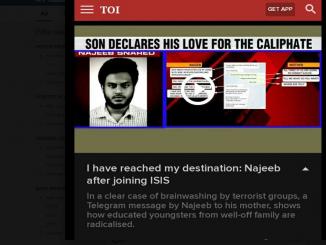 Has Najeeb Ahmed joined Isis as per the telegram message?