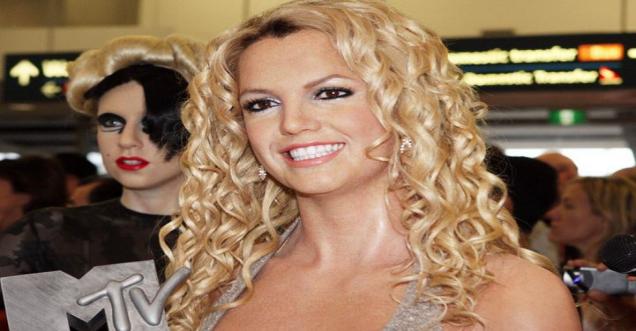 Viral Message: You can punish me, but please do not punish my sons, they have done nothing and deserve a clean start,” Britney says

“You can punish me, but please do not punish my sons, they have done nothing and deserve a clean start,” Britney says, according to friends who claim the star is terrified her two children will be “corrupted” and lured into the “evil” entertainment industry.

Britney has been studying the Bible and reciting verses in her prayers for forgiveness.

“I am strong and have to take responsibility for my own actions and the people I have associated with in the past and the things that I have done and been a party to,” Britney said.

I did this shoot two years ago with my friend @glennnutley... I remember being on my knees, making sure my sons’ hair stayed straight!! #FBF pic.twitter.com/ERqGrxUPlx

Viral Message Verification- Just by quoting someone’s twitter or facebook, it is really great to write a story around it and especially if we know the faith of the particular person. Same thing with the article posted by yournewswire.com/. We did not find any credible source to validate the article.

In one of the interview the Britney Spears has given long time back, actually She has had an equally varied experience of religion over her lifetime. Here are some facts about Britney Spears' faith:

In 2004 Spears announced she had become involved with Kabbalah. t the time Kabbalah was popular with a number of celebrities including Mick Jagger, Paris Hilton, Naomi Campbell and Demi Moore.

Spears and her former husband Kevin Federline had their first child in September 2005, who they named Sean.

Shortly before the birth of their second child a year later, Spears announced she no longer studied Kabbalah, explaining "my baby is my religion".

The pop star was spotted at a Hindu temple in Malibu, California, in January 2006 with her four-month-old son.

While getting a tattoo of a pink and white cross on a her lower hip, Spears was photographed with a large of Star of David necklace, traditionally a symbol of the Jewish faith.

So Britney has never been hard core and has never claimed to be Illuminati.