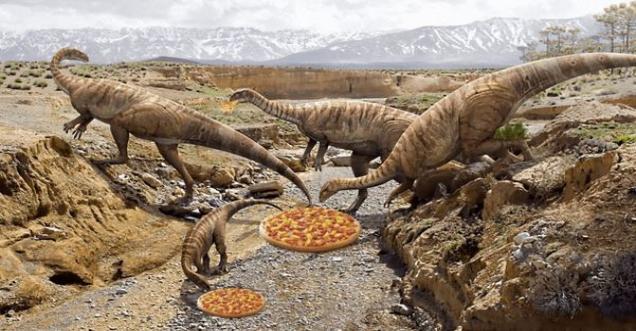 Viral Message: A new study claims that probable cause of the extinction of dinosaurs was not do to the asteroid that hit earth but because dinosaurs liked pineapple on their pizzas.

This is suggested by a group of scientists in the University of Juan Perez in New Mexico, who came to this conclusion after analyzing several samples of dinosaurs. After studying the samples for several hours, they could obtain the composition of what those dinosaurs used to eat when they were alive. They analyzed it and realized that maybe the diet was the reason dinosaurs went extinct.

“Since this is what we’ve found, it seems like their bodies didn’t tolerate pineapple on pizza, or they ate enough Hawaiian pizza that it became a poison”, said the leader of the project Mr. Long Dick. He kept going: “We would have been able to signs of another foods, but it looks like this is the last thing they ate”.

Viral Message Verification:- As viral on the Internet with the title “New Study Claims Dinosaurs Extinction Was Because They Liked Pineapple On Pizza” on the famous satire website Huzer’s.

It is a pure art of fiction and entertainment, knowing that pizza was never present before this century.

The site HUzlers itself claims that  “Huzlers.com is the most infamous fauxtire & satire entertainment website in the world. If it's trending on social media you'll find it here!” 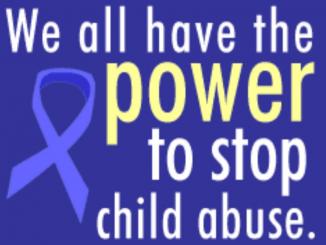