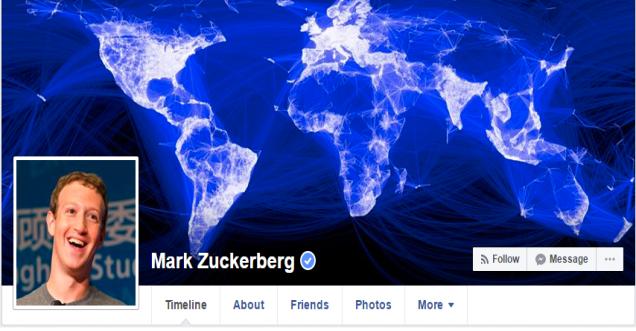 Viral Message: The viral message widely shared on the social media claims that Elon Musk offered to buy facebook and then later he plans to delete the facebook

Earlier this week, Elon Musk made global headlines when he deleted the official SpaceX and Tesla pages from Facebook. Musk made certain to clarify that he didn’t make the decision for political reasons, but rather because Facebook gives him “the willies.”

Today, Musk announced that he has reached out to Facebook and offered to buy every share of the company, effectively making him the sole owner of the social media platform. Musk was speaking to a gathering of SpaceX and Tesla investors and told the group even though he has deep misgivings about the site, he’d “do humanity a favor” and buy it.

“I’ve got some cash to burn, so if Zuck wants to make a deal, he knows where to find me,” Musk told investors. “I’d make him a fair offer.

It’s not a political statement and I didn’t do this because someone dared me to do it. Just don’t like Facebook. Gives me the willies. Sorry.

Viral Message Verification:-  This is a fake message being generated from a site Alternative Science, published on March 31, 2018 and was titled "Elon Musk Offers To Buy And Then Delete Facebook" (archived here).

The author profile page of this article James Schlarmann, reads James is the founding contributor and editor-in-chief of The Political Garbage Chute, a political satire and commentary site, which can be found on Facebook as well. You definitely should not give that much a shit about his opinions.
Which means tha article written by him are either satire or a political garbage.

Apart from this there was not a single reference of this news anywhere in ay form.

So we keep this message in Satire group.