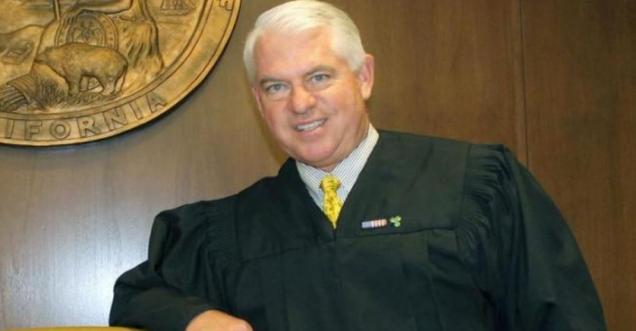 Viral Message: A California judge has caused outrage after slashing 15 years off the prison sentence of a pedophile convicted of raping a 3-year-old child.

Orange County Superior Court Judge M. Marc Kelly cut the child rapist’s prison term down to ten years from 25 years claiming that “he didn’t mean to harm” the 3-year-old girl that he raped.

He also backed the claim from child rapist Kevin Rojano that the young girl initiated the act of sodomy. Rojano said in his own defense that “she asked me to do it.“

Rojano was convicted on December 3 of sodomizing a child younger than 10 and lascivious acts with a minor. The pedophile was originally sentenced to 25 years to life in prison.

Viral Message Verification:-   The origin of the story is the highly controversial site yournewswire which was published under the title “Judge Cuts Pedophile’s Prison Term Claiming 3-Yr-Old ‘Asked’ To Be Raped”

A news was published in ocregister, in April 4, 2015 where “In a rare legal maneuver, an Orange County Superior Court judge Friday deviated from a mandated 25-year-to-life sentence for a man who sexually assaulted a 3-year-old girl and sent him to prison for 10 years.”

As per the site ocregister, Kevin Jonas Rojano, 20, was convicted Dec. 3 of sodomizing a child younger than 10 and lewd or lascivious acts with a minor.

However later in 2017, the accused was ordered for a mandatory minimum term as for the punishment.

During the hearing Friday, Judge Marc Kelly made himself clear to Kevin Rojano-Nieto and his public defender. The judge plans to sentence him to the mandatory minimum sentence for his crime.

"I don't want to mislead the defense or Mr. Rojano, he is going to be sentenced to 25 years to life," Kelly said.

Know some little fact of yournewswire

Location: Where is Orange County 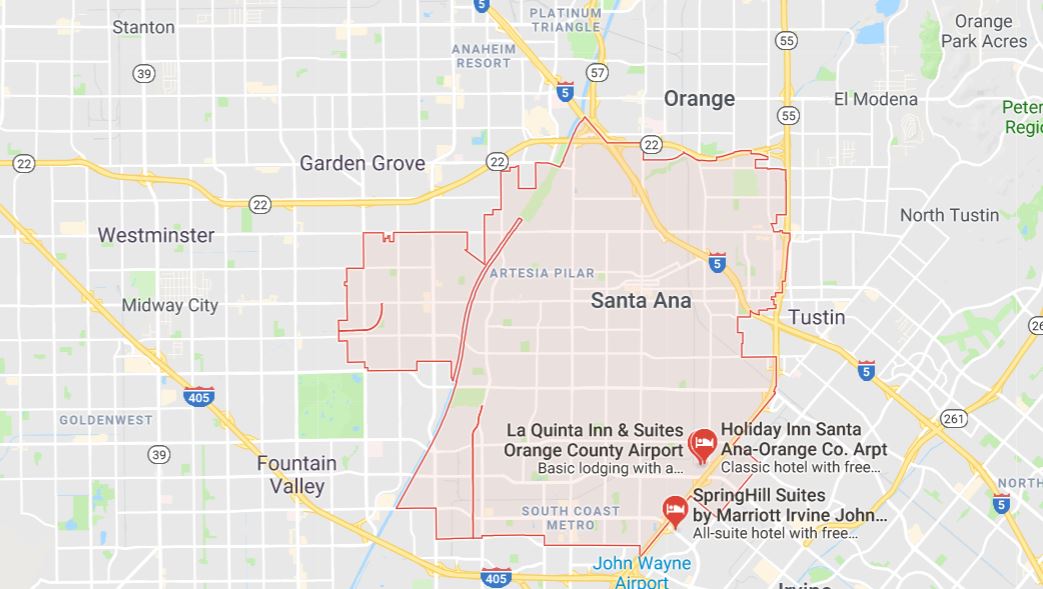