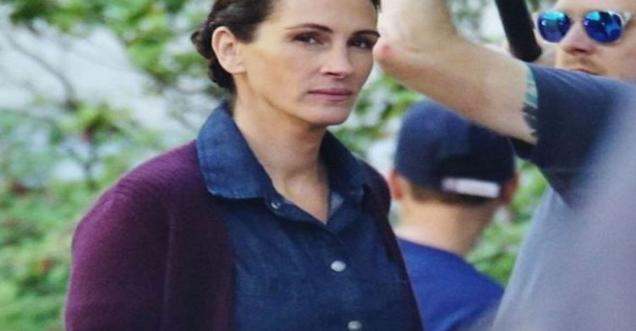 Viral Message: First Lady Melania Trump has been “looked down upon and disrespected by sneering liberals across the country” while “doing a brilliant job” according to Julia Roberts, who also declared that former First Lady Michelle Obama “isn’t fit to clean to clean her toilet.”

Julia Roberts was speaking on the New York set of her new film, as principal photography began on the drama Ben Is Back.

Michelle Obama paid a visit to the film production while in the vicinity and Julia Roberts agreed to meet her, however she opened up about the differences between America’s most recent First Ladies as soon as Michelle left the set.

“Melania has her priorities straight and she is a great example for our young women,” Julia Roberts said. “Michelle? Talk about a wolf in sheepskin.“

“I can’t even look at an American flag anymore. I hate this country,” Canadian Celine Dion said, while complaining about the Trump presidency.

“You’re wrong, Celine,” Julia Roberts fired back. “The America we know and love was destroyed by Obama and his disastrous presidency. If you disagree you can always go back to your own country. In fact, perhaps you really should.”

Celine Dion was one of dozens of liberal celebrities who “threatened” to leave the United States and return to their homelands if America elected Donald Trump as president.

So far, a grand total of zero of these liberal celebrities have followed through with their threat to leave. The sheer hypocrisy makes it hard to believe they really feel as strongly as they claim about Trump.

It’s all hot air and virtue signaling from the celebrity contingent on the left.

Viral Message Verification- Julia Roberts, is one of the few actress whom many people accross  the world know’s her andit has been well known  how less she had been in controversies. Starting with the story, USA Today published a searing column from its editorial board concluding that Donald Trump is not suited to be president of the United States.

The news comes days after Julia Roberts slammed Celine Dion for criticizing the POTUS and stating that she “hates America.“

It was never that Julia Slamme Celione Dion, but it was the news created by some of the sites which writes satire stories, so claiming of  this fact itself is wrong. Apart from this yournewswire is a satire website commonly known for misleading and fake stories.

We did not a find a single reference of the  any such statement by Julia Roberts by any major news websites.

Your News Wire has previously published other fake news claiming that Denzel Washington called Barack Obama the criminal-in-chief, that Morgan Freeman said that Hillary Clinton should be in jail,
and that Keanu Reeves admitted that Hollywood’s elite regularly drinks baby blood. 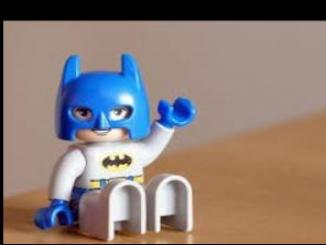