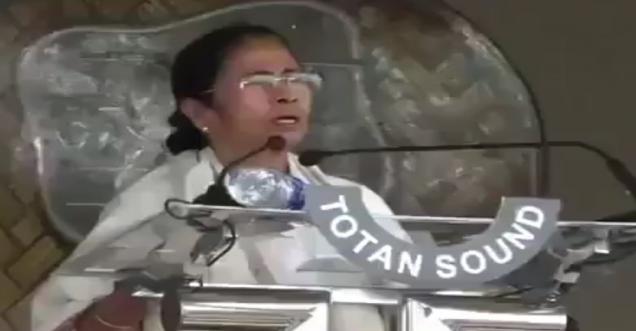 Viral Claim: A viral video circulating in social media, where the west Bengal CM can be heard reciting Islamic verses

Facts Check: True, but taken out of context

Facts Check Analysis: The west Bengal CM is indeed reciting Islamic verses, however the video clip is taken out of context.

The video is not just the clip, as what is shared on the social media. Just before the Islamic verses shw also says the Ma Chandi mantra and the Durga Stotra – Sarba Mangala Mangalyay. Watch the below video after 21 min, where she can be heard speaking the Hindu and the Muslim verses.. 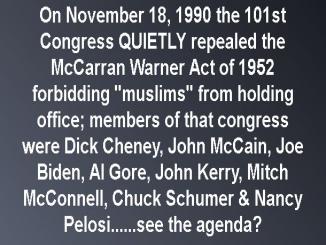