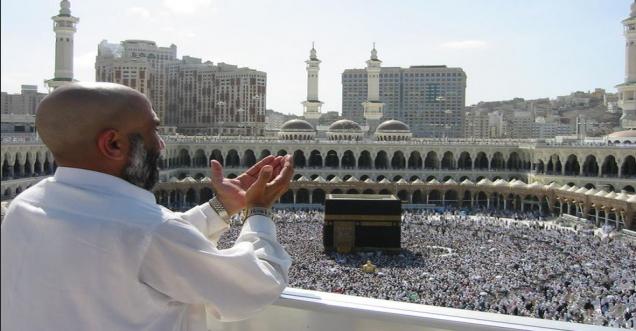 Viral Message: PM Modi in a recent statement during the Mann Ki baat said that Saudi Arabia changed its rules to allow women above 45 years to travel in groups without a male companion.

Viral message example-   It has come to our notice that if a Muslim woman wants to go on Haj Pilgrimage, she must have a ‘Mehram’ or a male guardian, otherwise she cannot travel.

When I first heard about it, I wondered how it could be possible! Who would have drafted such rules? Why this discrimination? And when I went into the depth of the matter I was surprised to find that – even after seventy years of our independence, we were the ones who had imposed these restrictions. For decades, injustice was being rendered to Muslim women but there was no discussion on it. Even in many Islamic countries this practice does not exist. But Muslim women in India did not have this right. And I’m glad that our government paid heed to this matter.

Our Ministry of Minority Affairs issued corrective measures and we ameliorated this restriction by phasing out a tradition that had been in practice for the past seventy years. Today, Muslim women can perform Haj without ‘mahram’ or male Guardian and I am happy to note that this time about thirteen hundred Muslim women have applied to perform Haj without ‘mahram’ and women from different parts of the country from Kerala to North India, have expressed their wish to go for the Haj pilgrimage.

Viral Message Verification:- On Sunday 31st dec the PM addressed that nation and said that his government has removed the restriction of having a male guardian or mahram with a women travelling to Haj pilgrimage.

Though this is true, however the rule already existed, this is as per the visa change by the Saudi Arabia government and not by the by any other country, but however as suggested by the PM it is totally false that it is India has eased this rule.

The Saudi Arabia embassy website shows the record as per date 27-05-2015. The rules on the website makes it clear that when it comes to women below 45 years of age, the requirement of a legal Mahram has not been waived off, this means that no woman below 45 years of age can travel to Saudi Arabia either for Haj or Umrah without a male companion. A fact not disclosed during the PM’s Mann Ki Baat address.

As per AIMIM chief Asaduddin Owaisi took on Prime Minister Narendra Modi on Monday for his comment that Muslim women above 45 years could travel for Haj without a male guardian. He slammed Modi for allegedly claiming that his government has removed the discriminatory restriction.

“It is the Saudi Haj authorities that have allowed any Muslim women above 45 years from any country without a Mehram to do Haj. It does not behove the PM to take credit for what a foreign govt has done,” Owaisi said. 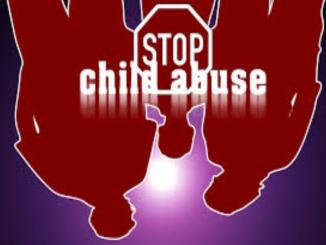