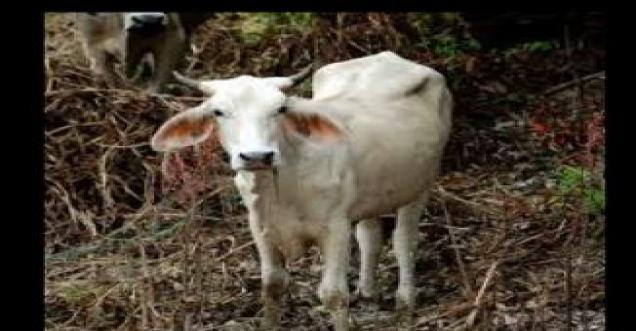 Viral Message: Muslims fed bomb to cow which blew inside her mouth

BREAKING: #Muslims fed bomb to cow which blew inside her mouth. #Cow critically injured in Vidisha, MP. No arrests by police. #Hindus not allowed to protest. @PetaIndia silent. @ChouhanShivraj pic.twitter.com/pwzHOgtSpn

BREAKING: #Muslims fed bomb to cow which blew inside her mouth. #Cow critically injured in Vidisha, MP. No arrests by police. #Hindus not allowed to protest. @PetaIndia silent. @ChouhanShivraj pic.twitter.com/pwzHOgtSpn

Viral Message Verification-  A video is being viral in social media where  a cow's mouth exploded. It is being said that the Muslims fed the cow  bomb, which caused his mouth to explode. No one was arrested. Now watching this videos can annoy anyone. So people are engaged in sharing the whole issue without having any complete information and sharing it.ShankhNaad expectedly claimed that it was the handiwork of Muslims who deliberately planted a bomb inside the cow’s mouth by forcefully inserting it and exploding it. The news of the cow attacked by muslims was picked up by right wing twitter handles in no time

Waiting to hear from you @PetaIndia. You better get these terrorists arrested or wait for countrywide protests. https://t.co/QRI9VCzthc

This is extremely cruel and vicious. No empathy, no outrage from anyone of note! Human race is really a curse to other species and this planet. If this does not bother you, I just hope you die https://t.co/le4YsgHHQh

A crowd soon gathered at the site when the news that the cow’s mouth had been blown off spread, and protests took place. Some of the protesters set fire to the shacks where the cow had been injured. Bajrang Dal activists rushed to the site but so did the police and the situation was contained.

So what really happened?

The matter is in the Vidisha District of Madhya Pradesh. The same Vidisha from where Foreign Minister Sushma Swaraj is MP. There is a place here in Ahmedpur. There are some illegal slums in the area. The tribals who live in them make a bomb to catch the pigs or kill them and put them in the litter dumps. The cow chewed the same bomb, causing his jaw burst and he was injured. As soon as the incident happened, some people started to oppose it. The cow was taken to the hospital immediately The protesters demanded to remove these illegal huts. But there was no Hindu-Muslim angle in it.

Alt News spoke to the SP of Vidisha Vineet Kapoor who confirmed that the cow had indeed been injured due to accidentally chewing an explosive. “The explosive, known as ‘suar maar bomb’ (handmade bomb) is used by the nomadic tribe presently inhabiting the area for hunting wild pigs and are triggered by pressure. The cow accidentally chewed on the bomb when it was grazing the area, as a result of which it exploded. There is no Muslim or communal angle“, he told Alt News. 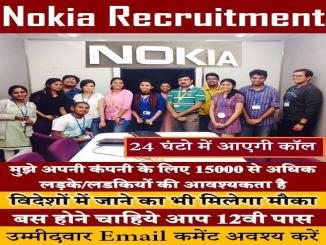