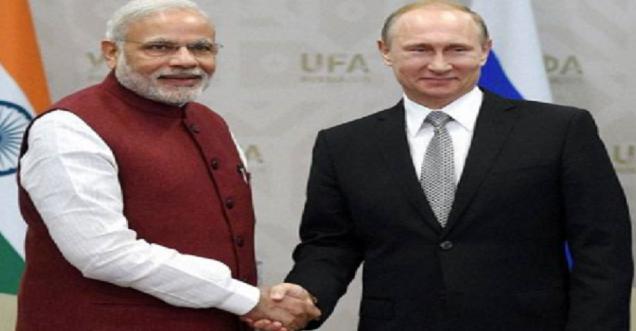 Viral Message: President Putin laughingly replied “It is very hard to deal with a Hindu. You cannot trick them because their philosophy is very old. We are simple people, we say what we think.”

When one individual from our own India targets Hindu culture, 100 more foreigners are spell bound by Hinduism.  Hinduism is not just worshiping “Gomatha” or chanting “Jai Sri Raam”. It’s a manual for happy living.

Till now the so called caretakers of India tried to imitate foreign culture. But PM Modi upheld and followed the Hindu culture and all of a sudden the world started to respect “Hindustan”. Follow our culture but respect other culture also, as simple as that.

Viral Message Verification-
As claimed in the news about the claims by Putin is is almost false news fabricated. When the postcard news writes

President Putin laughingly replied “It is very hard to deal with a Hindu. You cannot trick them because their philosophy is very old. We are simple people, we say what we think.”

It is wrong but it is like, Putin made another observation on Modi’s neutral remarks. “It is a very hard to deal with ‘Hindi’. You cannot trick them as their philosophy is long. We are simple people, we say what we think,” he added and the whole news is build around this fact indeed.

Also as climed in  the message that the ‘Finally the world has understood what Hindus are made up of. The world leaders agree that they are no match to ancient Indian philosophy. The world has started to recognise Indian values at a very crucial time.’ There is no such confirmation of such, we did not find any one article to validate this fact.

There is no way to involve NDTV into this and assume that the channel has fooled crores of Hindus across.

Most part of the news information has been taken from At St Petersburg, Modi and Putin Field Questions on Election Hacking, Climate Change and Terrorism 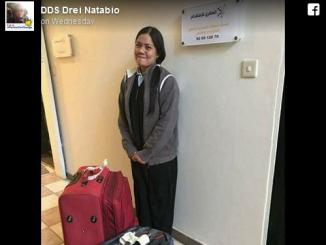