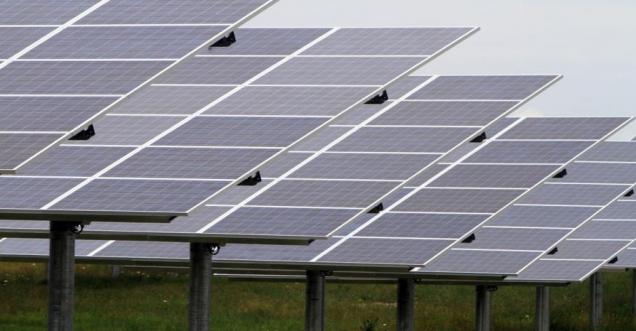 Viral Message: Scientists at the Wyoming Institute of Technology, a privately-owned think tank located in Cheyenne, Wyoming, discovered that energy radiated from the sun isn’t merely captured in solar panels

This week, a scientific research facility in Wyoming made a startling discovery that is certain to change the way millions of Americans look at the environmentalism movement, after they found conclusive evidence that solar panels not only convert the sun’s energy into usable energy, but that they are also draining the sun of its own energy, possibly with catastrophic consequences far worse than global warming.

Scientists at the Wyoming Institute of Technology, a privately-owned think tank located in Cheyenne, Wyoming, discovered that energy radiated from the sun isn’t merely captured in solar panels, but that energy is directly physically drawn from the sun by those panels, in a process they refer to as “forced photovoltaic drainage.”

The study was commissioned in August 2011 by the Halliburton corporation, who wanted to learn if the energy giant should start manufacturing and selling solar panels domestically and internationally.  Halliburton’s executives wanted to know more about the sustainability of solar energy and how photovoltaic technology might evolve over the next ten years.  But based on the findings of WIT’s research in the field, Halliburton revealed on Friday that they will not be entering the solar energy market.

National Report is a news and political satire web publication, which may or may not use real names, often in semi-real or mostly fictitious ways. All news articles contained within National Report are fiction, and presumably fake news. Any resemblance to the truth is purely coincidental. 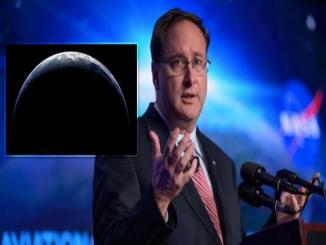