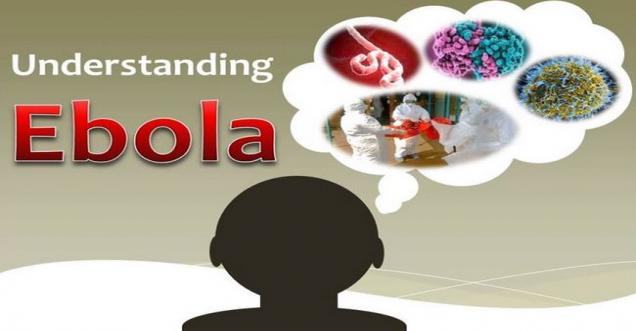 Brief Outline: A Warning message claiming to be from Hyderabad police that soft drinks like Maaza, Coca Cola, Pepsi, Mountain Dew and Sprite has been contaminated with his blood that has been infected with the Ebola virus.

Viral Example: Urgent forward
NOTE:
Important msg from Hyderabad police to all over India:
For the next few weeks do not drink any soft drink like Maaza, cococola, pepsi, mountain dew, sprite as a worker from one of these company has added his blood contaminated with Ebola virus . It ws shown yesterday on NDTV... Pls forward this msg urgently to people you care... Take Care!!

Share it as much as u can.
❌
Please pass it on to your families in India

Detailed Analysis: The Warning for this soft drinks is not new, but there has been several other similar promoted text messages on the social media stating drinks or food items were contaminated with virus or HIV etc, however none of the news has yet been proven and all are fake.

It is well known that just like HIV AIDS, Ebola as well do not spread through food or drink.

Can I get Ebola from eating food?

Can I get Ebola from handling or eating African bushmeat in the United States?

Does food imported from a country with an Ebola outbreak pose a risk to United States consumers?

Q&As for the Food Industry

If someone with Ebola sneezes or coughs on a food item, can this person spread Ebola?

How do I clean and disinfect an area that may be contaminated with Ebola?

Below are questions and answers about Ebola and how it relates to food safety in the United States. Can I get Ebola from eating food? Ebola virus is not spread by consuming food, with the possible exception of bushmeat [PDF - 1 page] in (or from) Africa.

Additionally, despite the claims in the warning above, no Hyderabad police or NDTV have released any statement related to this warning. 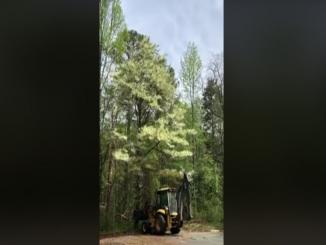