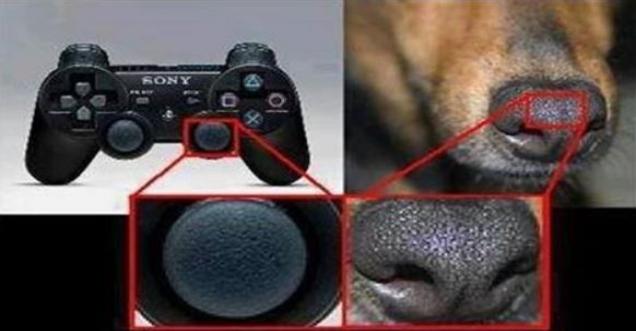 Viral Message: Did you know that Microsoft actually uses dog noses for thumbsticks on the gamecube controller?

Did you know that Microsoft actually uses dog noses for thumbsticks on the gamecube controller? It takes 2 dogs lives to produce one controller, so if you own two controllers that's 5 dogs needlessly murdered for your godless 'entertainment'.

Stop and think about that gay'mers

Viral Message Verification:-   A message has been circulating on the social media with the title “Every year 10 million dogs are killed to make PlayStation controllers 😭 😭 😭 im just trolling”.

However to your surprise this is not a new message but has been taken from a famous satire website empirenews, with title “Internal Sony Documents Reveal Playstation Controllers Are Made of Dog Noses”

The site Empirenews.net says it “is intended for entertainment purposes only.” A disclaimer on the site states: “Our website and social media content uses only fictional names, except in cases of public figure and celebrity parody or satirization. Any other use of real names is accidental and coincidental.”

The news on this site must be crossed checked before being actually believed.

Ever since it was published on Empirenews.net, this news has been in circulation ever since September 7, 2015.

The Empirenews wrote “Sony International, the company behind the Playstation 4 video game console, is under some serious scrutiny after a set of internal documents were leaked detailing the manufacturing process of the company’s popular video game controllers.

“It seems that Sony has been using the noses of dead dogs to create the grips on the joystick of their controllers for quite some time,” said investigator Joe Goldsmith. “All the way back to the original Playstation console, the company has been buying the carcasses of dead dogs in bulk, shipping them from all over the world to their headquarters in Japan, for purposes of using the skin from the noses as the material for the joystick.”

The play station, just looks like a dog nose, it has nothing to do with the real dog.