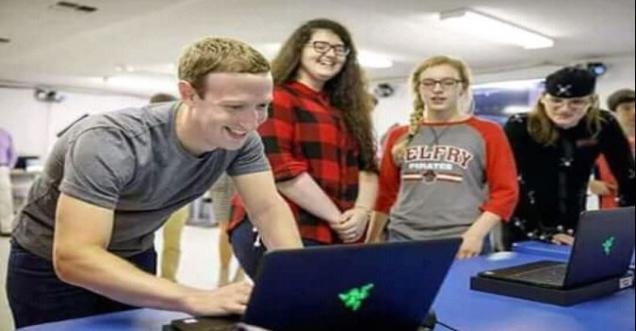 Viral Message Verification:- The message viral on the social media claiming on.com will show up who is checking your Facebook is false, nothing like that is going to happen.

The fake news was spread initially by the Facebook group Breaking News-BN, however currently it is not available. The archive link is here.

Breaking News-BN is a facebook group has been widely spreading news information without any fact check. Do verify your news before sharing further. 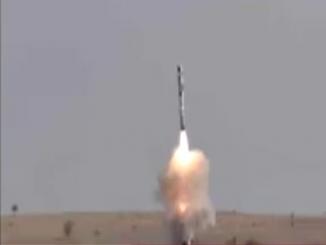