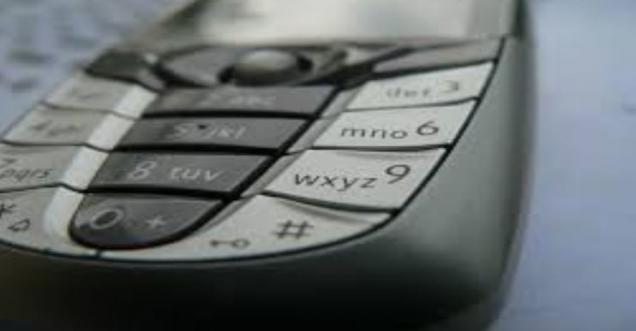 Viral Phone Number 777888999 – In the world of social media, each day we come to hear about some viral news or viral pics, and this time a phone number has become viral. As per the rumour, this number 777888999 is not an ordinary number. It is referred to as death number, which means that, the cell phone will blast as soon as the user receives call from this number. Strange…

There are rumours in media, that 20 people have already lost their lives due to such calls. The viral message on WhatsApp says that –

The above message is in Hindi, and it is spread in all the languages including, Tamil, Kannanda, Bengali,etc. As per the normal understand in of phone numbers in India, it is always of 10 digits. And the death number is of 9 digits, so it makes people to think with fear about this numbers existence and truth.

Numbers outside India can be of 9 digits, but before that its country code is appended. If we think logically, then this message looks clearly a hoax, and created only to misguide people. We have never heard about any such technology that will make your phone blast on receiving it. If we think technically, there is no way to blast a phone on just receiving calls. The phone battery needs to be heated first, then only it can blast.

Until now, we have been hearing Samsung Note phone blast. And that was due to charging only and not due to call receive.

We should never believe whatever we receive on our phones, as it can be misleading and unwanted message. And if user forwards it then he/she is misleading the full society. So do not spread hoax message like this.

You may think this message taken directely from fictional people, a lot of people are believing the hoax that is the 777888999 number. Many have taken to Facebook, WhatsApp and just about every other social media platform to warn people from picking up a call from the number 777888999. Media reports have numerous examples of frantic posts on social media.

Another message reads, "A lady will speak to the call receiver and tell that it's the last call for him. Please pass this message to others and don't neglect. Pass it to your friends and family."

There are a few obvious reasons that the 'death' number is clearly a hoax. For one, there seems to be no logical way on how a call from 777888999 can lead to a phone to blast, let alone kill you. Second, the number itself is only nine digits, which just won't work in India. Even if it is an international number, there would be a country code attached with it. Lastly, there seems to be no documented case as of now regarding this. 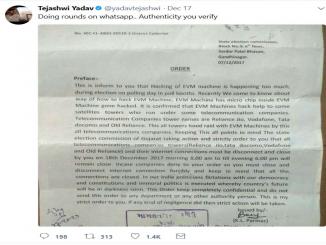