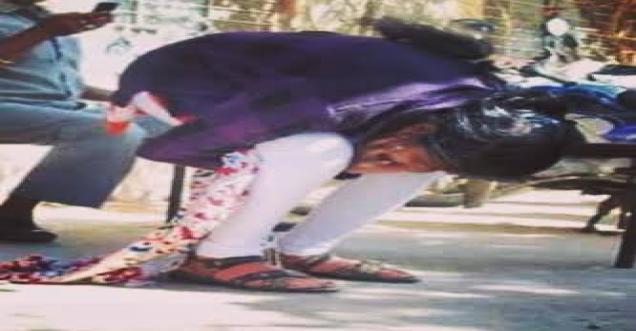 Viral Message: Sit-ups is a brain exercise which can turn your mind into super-computer

Sit-ups is a brain exercise which can turn your mind into super-computer.

Viral Message Verification
These days, on the social media, there is a news which claim that the brain can be made a super computer while doing sit-ups.

The video that is being circulating  is from the US. In a viral video, there is a doctor in a hospital or clinic who is telling the patient how to do sit-ups . According to the claim in the video, training is given to Super Brain Yoga by doing  sit-ups.

A Yoga teacher who is sitting at the meeting, says, "After learning Yoga, my life became very different. First of all, I used to waste my time in searching keys. I was very forgetful but doing this exercise for five minutes every day changed my life. "
Not only this, the viral video claimed that a child who was caught autism was unable to catch the pencil properly, after doing this super-brain Yoga he has become one of the topper in the class.

Dr. Sandeep Vohra, a psychiatrist who treats the brain, says, "This is a kind of physical exercise’’ No relation with brain.
At the same time, the doctor who treated autism said, "If this is said for the brain, then this exercise does not have any relation with a strong mind. Exercise may cause muscle power to get some benefit, but the child's mind will become a supercomputer, so there is no relation to it. "
But some claim that while doing this yoga, hold the earlobe not the upper part of the ear. There are special acupressure points in this part of the ear, which suppresses the brain's active nerves, increases brain efficiency.
By getting up in this posture, there is rapid blood flow to the brain's memory cells. The mechanism of the left and right parts of the brain is reconciled, so that the mind is calm and centered. Consequently, memory is fast and Mind Sharp happens.
By doing this Yoga also benefits in diseases like autism, Asperger's syndrome, diseases related tolearning, and behaviors. Due to this benefit, this yoga was done to the weak and naughty children of the class, but anybody doing this would get the benefit.

So according to ayupp investigation this theory is still the matter of discussion. Video has proved to be true in investigations, but we do not confirm the claim made with the video. 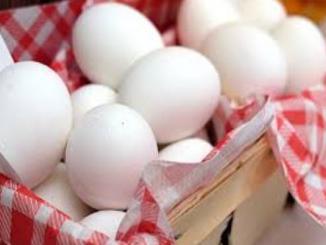