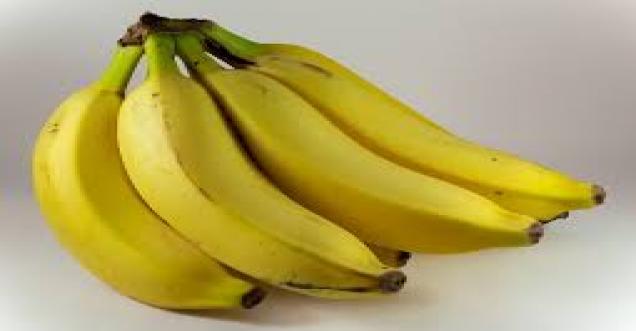 Viral Message-  DONT EAT EGG AND BANANA TOGETHER. IT CAN KILL YOU.

After consuming egg and then sweet banana immediately, he died on the spot.

After researching the cause of his death, they discovered that the mixture of the egg and the sweet banana in the stomach turns into a poison that kills on the field.

For this reason do not eat the egg with sweet banana; It kills the net.

Do not keep it for yourself, share …
——————
Only the bad people are not going to share this because they want to see others die …

Viral Message Verification
These days, a message is increasingly becoming viral on the social media, which says that  a young man died on the spot after consuming Egg and then Sweet Banana immediately. It is said that the research on the cause of the man’s death revealed the mixture of the egg and the sweet banana turned into a poison inside the stomach after eating egg one should not eat banana it may result to death. We  often eat eggs and bananas with milk in the breakfast to stay healthy, but a news channel explored this and found that if you are eating Egg and Banana together, then there can also be a death.
A news channel was checked on this message and found that the mixture of eggs and sweet bananas becomes poison in the stomach, so do not eat it with the eggs; Fear is so much that many people have now started thinking of removing bananas and eggs from their plate.

Eating a rich protein-rich egg and carbohydrate is considered to be the main source of both these things are eaten in almost every home. Eggs get protein and calcium in the body, in which amino acids are found, which can be helpful in increasing the body's stamina.
Plenty of potassium is found in Banana, which helps in improving blood circulation also helps in keeping blood pressure fine, not only this, in today's  life, banana helps in removing tension and also increases the ability to fight diseases.
To investigate this message, the doctor said that there is no scientific reason but it can be allergic. When Atul Gogia was  questioned whether there is any mixture that needs to be careful during the account. So they have denied any such mixture. Dr. told that food is allergic to many people. Eggs and Chinese can be allergic to eating, for the first time, some things do not come to know if they eat but it should be taken care of when they come to know.

This is a hoax news infect many dishes are made with egg and banana together. 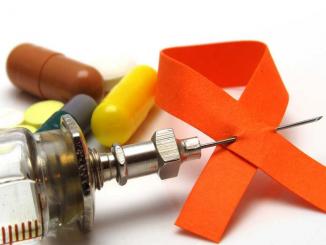