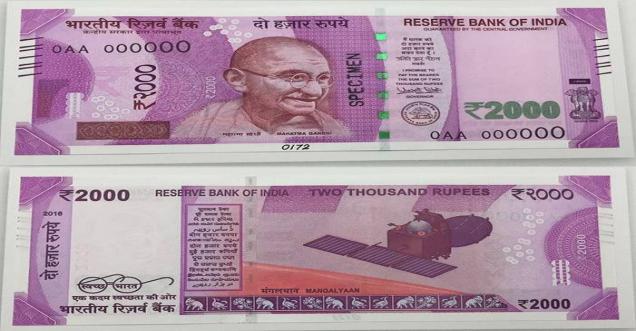 Viral Message Verification-
The news is spreading in social media that new currency note is leaving colour. People are claiming that the quality of this note is bad and it is leaving color.Where some people tried to find the chip inside the note now they are tasting in water. But if you are thinking that it is leaving the colour when putting a note in water then it is wrong, then you need to think again.. Economic Affairs Secretary Shaktikant Das told in his press conference that same ink is used in the printing of 500 and 2,000 rupees notes. Shaktikant Das said that if the note does not leave the color then the note is forged. He said that there is no truth in rumors spreading on social media. Be careful with the rumors of social media, the officer said that those who are spreading news on social media that trade unions and all the organizations are going on strike is wrong. The picture which is being shared on social media, if you zoom and see in bigger size then you will find that this picure is of 1915. 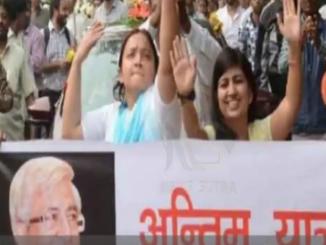