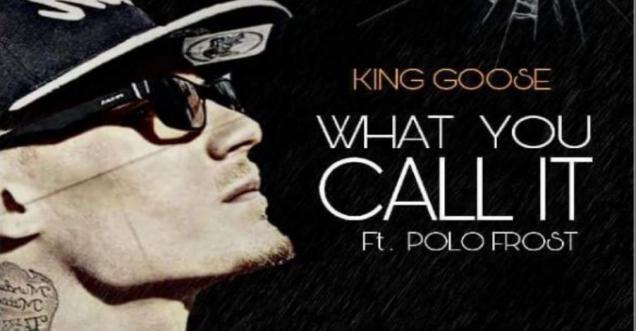 Viral Message: A viral message over the internet regarding the release of King goose and Polo frost release new song titled "what ya call it", no such release

Viral Message Verification:-  This is a fake message being widely shared on react365.com however we did not find any such release of any such song by King goose and Polo. The news is just for entertainment purpose and there is no fact regarding this news.

If you see the about us section of the site react365 it is clearly mentioned that “This website is an entertainment website, jokes are created by users. These are humorous jokes, fantasy, fictional, that should not be seriously taken or as a source of information.”