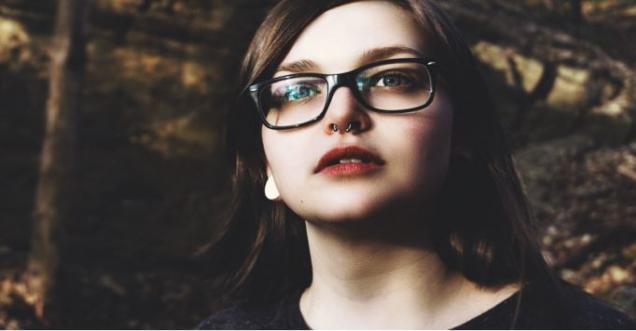 Viral Message: A satirical web site spread the false claim that Millennial Who Pays $0 In Taxes Outraged She Will Still Pay $0 In Taxes

Benson, whose personal tax burden for the past five years adds up to a grand total of zero, ripped the new GOP plan on social media. “Republicans sure know how to take care of their fat cat donor friends!” said a tweet from the 25-year-old, who has never had to pay any taxes on the money she earns working part-time at Patagonia while pursuing her degree in liberal arts. “This new plan is not OK!”

“And what about my student loans? The greedy establishment types in Congress are stealing my student loan deduction, just to line the pockets of their billionaire buddies?” tweeted the woman who has never had to claim a deduction on any tax form because her income bracket has never required her to pay anything to federal or state revenue departments.

“They’re just soaking the poor to feed the rich!” tweeted Benson, who, along with millions of other working Americans, will continue to pay zero taxes under the new GOP plan.

Viral Message Verification-
There is a message going viral  in social media these days about Local millennial and part-time retail clerk Cady Benson expressed her outrage Tuesday over the new Republican tax plan, which will force her to continue to pay exactly zero dollars of federal income tax in coming years.

We checked for the fact ad there is no such tweet from Cady Benson. The Image is used in the picture is widely used across for piercings and is not the actual image of Cady Benson.

The Babylon Bee, a politically-oriented fake news web site, bills itself as “Your Trusted Source For Christian News Satire.” Other articles on the site in the same vein include “U.S. Christians Brace for Brutal Onslaught of ‘Happy Holidays’ Attacks” and “Starbucks Unveils Satanic Holiday Cups.” 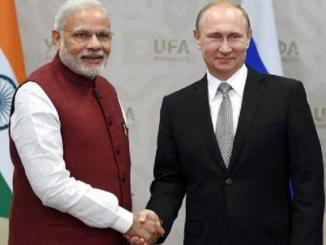 Did Vladimir Putin say, Modi is a Hindu, you cannot trick him, Hinduism: factcheck