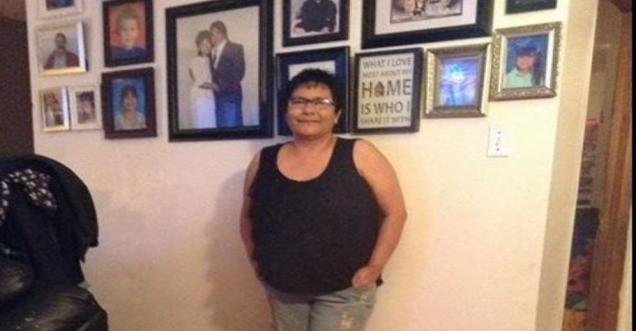 Viral Message: Debbie Ahenakew was last seen by eyewitnesses, Darlene Kay and Iona Ahenakew at the nearby bus depot of Prince Albert, Saskatchewan.

Viral Message Example – Debbie Ahenakew was last seen by eyewitnesses, Darlene Kay and Iona Ahenakew at the nearby bus depot of Prince Albert, Saskatchewan. Debbie was apparently headed to Yorkton, Saskatchewan. The last words she spoke were,"I'm going to see my man, and you can't stop me. Now get outa my way!" Debbie seemed to be quite irate at her friend Darlene. As Iona stated, when she last seen Debbie. Both Debbie and Darlene were fighting by the bus. Iona further said that Darlene was only trying to stop her but Debbie threw Darlene under the bus. "I tried to stop them but I couldn't pull them apart, so I just sat on the ground and cried, and then I yelled at them to stop, just stop but they wouldn't." Iona went on to say that she misses both her friends. She said that Darlene just mopes around all day since Debbie left, and Debbie is gone, just gone. If anyone sees Debbie please contact your nearest rcmp detachment. Do not attempt to confront her. She is considered armed, very dangerous, and madly in love.

Viral Message Verification- One must also consider the terms of the site which published this news, this is published by a satire website react365. The site claims in its disclaimer that This website is an entertainment website, news are created by users. These are humourous news, fantasy, fictional, that should not be seriously taken or as a source of information.

Apart from this there is no place where this news was published in any major news site to confirm the Authencity of this news. This is a fictions story created to make it more buzz full.

We consider this news into fake news category. 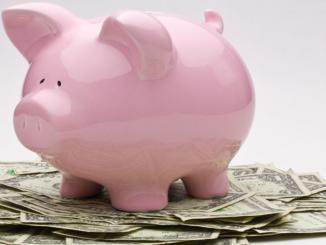 Are 15 Government Banks going to be closed?