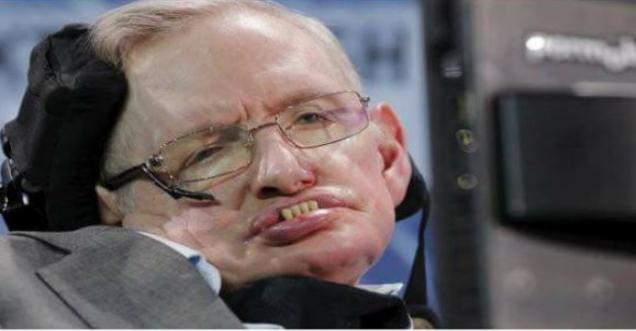 A viral message being spread in the social media, where Rahul claims that Narendra Modi said to make a vending machine where you put potato and gold will come out

A former student of the acclaimed physicist and author, Stephen Hawking, is accusing the famed scientist of sexual assault in 1994. The accuser, Gabrielle J. Kelley, who was 22 at the time of the alleged incident, claims that Hawking took advantage of her when she was a student in one of his physics lectures.

“Although it’s very old, the memory still haunts me,” said Kelley. “I felt so powerless for so long because Hawking is so intimidating and held in such high stature in the academic community. I felt that no one would believe me.”

Viral Message Verification – This is absolute fake message as also claimed by the site sitsetdigital itself.

“This is absolutely fake news. This website was abused by another contributor and used to peddle fake news. I was shocked to find out that someone would do such a thing as it has the potential to damage peoples lives and reputations. The contributor has since been removed. I apologize for this breach. I in no way support this type of satire as it ruins the credibility of real and serious accusations. ” 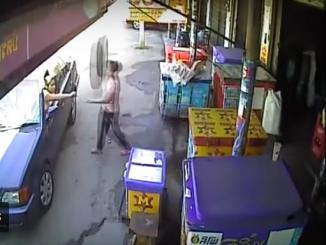 Fact Check: Flaming rocket tire would've been hell of a way to go