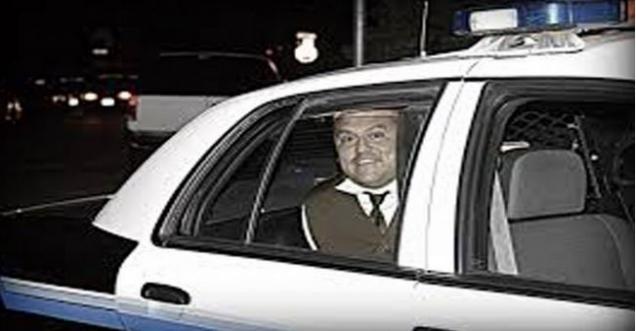 Viral Message: A Nebraska man was arrested after he was caught in the act of strangling someone to death in an alley outside of a Omaha McDonald’s, police say.

A Nebraska man was arrested after he was caught in the act of strangling someone to death in an alley outside of a Omaha McDonald’s, police say. According to reports, Joel Miller, 42, was arrested for assault and attempted murder, and during questioning admitted that he had killed more than 30 people already, all of them registered sex offenders.

“I’ve been killing pedos and perverts for, damn, close to 15 years now,” said Miller. “Started when I was 26 or so, after a girl I was dating was raped and murdered. I tracked the guy down myself, slit his throat. I realized I had a real knack for it after that, so I kept going.”

This news was published a a site Empire News, known for creator of many such fake news, the story is fake and there is no truth in the story. The Empire Site in its disclaimer states that

Empire News is intended for entertainment purposes only. Our website and social media content uses only fictional names, except in cases of public figure and celebrity parody or satirization. Any other use of real names is accidental and coincidental. 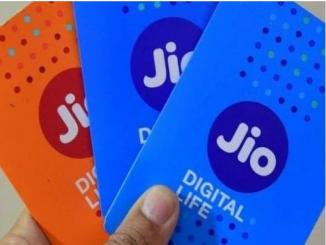