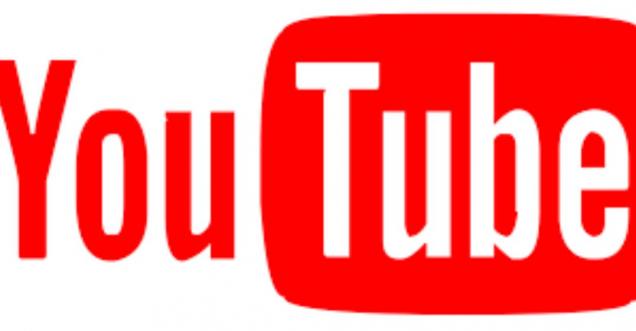 YouTube has been forced to start to clamping down on disturbing material aimed at and featuring children following a backlash against the video streaming service.

YouTube has been forced to start to clamping down on disturbing material aimed at and featuring children following a backlash against the video streaming service.

They have vowed to begin taking an “even more aggressive stance” against predatory behaviour after it was reported that paedophiles were operating on the site and evading protection mechanisms.

Johanna Wright, vice president of product management said in a statement that YouTube has “expanded its enforcement guidelines” concerning the removal of content featuring minors “that may be endangering a child, even if that was not the uploader’s intent”

She added the service  has also expanded its age-restriction policies on content featuring family entertainment characters in videos which contain mature themes or adult humor.

The statement published on the YouTube official blog Wednesday, also said the service had discovered a large number of videos that pretend to be family-friendly but are “clearly not.” “While some of these videos may be suitable for adults, others are completely unacceptable,” and the company is in the process of removing the content.

More than 50 YouTube Channels as well as “thousands” of videos have already been removed under the new stricter guidelines over the last week, the statement says, adding, that the video service continues “to work quickly to remove more every day.”

The video hosting giant said further that it had, since June, removed ads, allowing YouTubers to capitalize on the content they post, from as many as 3 million videos “depicting family entertainment characters engaged in violent, offensive, or otherwise inappropriate behavior.”

Viral Message Verification –Recently a article was published on the famous site yournewswire, often known for spreading news without in deep verification.  The new article on youtube policy change related to children, the site claims YouTube has been forced to start to clamping down on disturbing material aimed at and featuring children following a backlash against the video streaming service.

Recently google has craked down disturbing cartoon and creepy videos on children. This has been mainly targeted on videos with profanity and violent themes on YouTube Kids, the video-sharing site's kid-friendly platform and not on the normal youtube channel.

It is said that the Content for YouTube Kids is pulled from the main YouTube channel using machine learning and algorithms. However some videos, such as cartoons disguised as age appropriate, slip through the cracks.  The videos here will be flaged as inappropriate for kids. Only videos with age restriction will be shown to the normal users.

Only those logged into YouTube who are over 18 year’s of age will be able to view it. Videos flagged with an age restriction are already banned from YouTube Kids.

The google has recently said that it will roll out new policy, but it is nothing in response to recent headlines but to improve upon the service.

Some videos like that of Peppa Pig videos, which extreme violence and fear, like that of with Peppa eating her father or drinking bleach, are, it turns out very widespread, 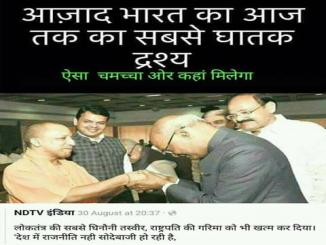