Viral Message Example – A New York man has been arrested after he reportedly made over a million dollars selling Chuck E. Cheese tokens as Bitcoins on the streets.

Marlon Jensen, 36, was arrested a Sunday morning when NYPD stormed his home. NYPD received calls from the fraud victims that someone had sold them “Bitcoins”, only to find out there actually was no tangible bitcoin currency available. NYPD found $1.1 Million of cash inside Marlons home. According to police, Marlon had scratched off most of the Chuck E. Cheese engravements on the coins, and would write “B” on each coin with permanent marker.

As many should know already, Bitcoin is a crypto currency and payment system that has recently received unprecedented popularity and value, with each bitcoin currently worth $18,950 USD. Although Bitcoin isn’t actually a tangible form of currency, that hasn’t stopped some people from successfully selling “bitcoins” to people using irrelevant gold coins, in this case Chuck E. Cheese Tokens.

Marlon is currently being charged with fraud and can face up to 5 years in federal prison.

Viral Message Verification- One must also consider the terms of the site which published this news, this is published by a satire website Huzlers. The site claims in its disclaimer that Huzlers.com is the most infamous fauxtire & satire entertainment website in the world. If it's trending on social media you'll find it here!.

Apart from this there is no place where this news was published in any major news site to confirm the Authencity of this news.

We consider this news into fake news category.

This news has been published in all other satire news sites like buzzfeed, steemit, all published the same news.  Please do not spread this fake news further. 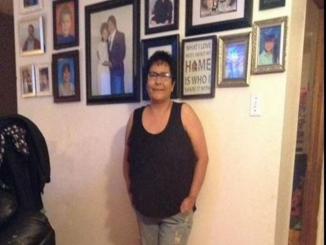