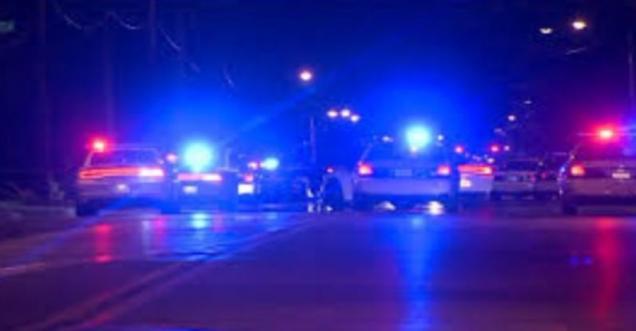 Viral Message: A mosque in a small town outside of Dearborn, Michigan has been raided by a joint task force from the FBI, nets 11 ISIS terrorists.

Viral message example- A mosque in a small town outside of Dearborn, Michigan has been raided by a joint task force from the FBI, Homeland Security and the ATF. According to preliminary reports from the scene, which is closed off for more than a mile, 11 “very dangerous men” who aren’t supposed to be in America at all have been apprehended plotting what would have been our next 9-11.

The mosque was actively recruiting American teenage Muslims to help carry out its plan to murder “as many as 100K infidels.” That number means either a mass attack spread across the country or a major sports venue going down with all 40 vests going off in tandem. The Department of Refugee Affairs seems to think it would have been the latter:

Viral Message Verification:- The news story of a night raid on a mosque in Dearborn, Michigan. It claims that the raid had caught 11 ISIS terrorists and over 40 suicide vests is wrong and fabricated. You can read the original here.

There is no "Agent Nesmith Variacles of the FBI" and the "Department of Refugee Affairs" mentioned in the original article does not exist.

The satire disclaimer at the bottom of the page is not read by many users and they end up sharing is news thinking it is real.

the use of humor, irony, exaggeration, OR ridicule to expose and criticize people’s stupidity or vices, particularly in the context of contemporary politics and other topical issues.

If you disagree with the definition of satire or have decided it is synonymous with “comedy,” you should really just move along. 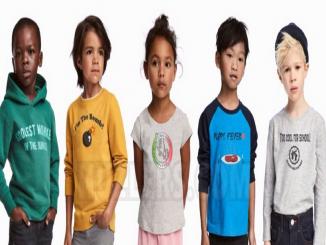