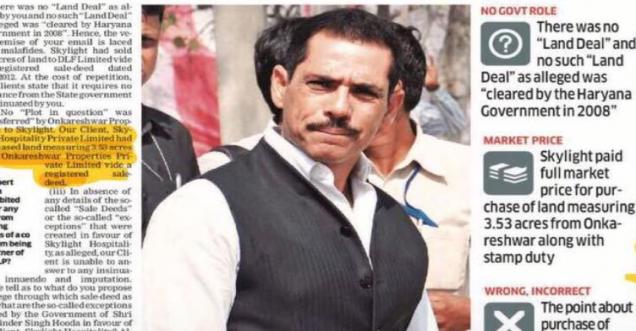 Viral Claim: A recent tweet by Rajdeep Sardesai “Robert Vadra's name not there in London land registry papers”. Many asked questions that  if the renounced journalist knows what is Benami property.

Facts Check: Not Sure

Rajdeep, clearly says in the video that India Today has accessed the land registry documents of the London Municipality in the context of the Robert Vadra's land acquisition case. He claimed that the concerned properties in London are not registered in the name of Robert Vadra.

What is benami property?

Benami in Hindi means without a name. So, a property which is bought by an individual not under his or her name is benami property. This can include property held in the name of spouse or child for which the amount is paid out of known sources of income.

It can be a joint property with brother, sister or other relatives for which the amount is paid out of known sources of income also falls under benami property. The money transaction involved here is called benami transaction.

Benami is basically done, to evade taxation, people invest their black money in buying benami property. The real owner of these properties are not easy to trace due to fake names and identities. The person on whose name the property is purhcased is called benamdar. The benami transactions include buying assets of any kind — movable, immovable, tangible, intangible, any right or interest, or legal documents.

People were smart enough to reply back Rajdeep

Is journalist in @IndiaToday are fools or they are acting as fool.When @dir_ed said that Robert Vadra owns property in his own name,that's why they use the word Benami.Pla donot do Dalali,public is loosing patience while seeing this Dalali journalisam for fraud Gandhi's

A Benami property is one where the original owners name do not appear. Don't make an ass out of yourself Rajdeep. It is a pity you are a Goan. https://t.co/pBtL8UHNO8 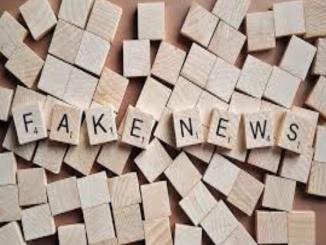