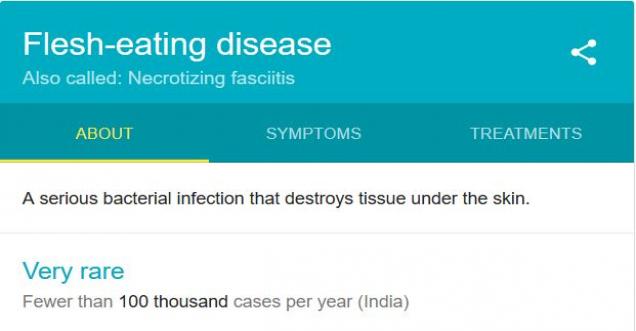 Viral Message: The Viral message claims Outbreak in Memphis, TN caused 14,810 men to contract Necrotizing fasciitis which is due to a bad pH balance in women.

Doctors say the pH levels in women that live in Memphis are very acidic from eatingflamin hot cheetos, smoking regular weed and drinking jungle juice all day. Doctors say the best way to protect your fingers is to wear rubbers on your fingers.

When skin warts appear, it can seem as if the harmless growths came out of nowhere. But common warts are actually an infection in the top layer of skin, caused by viruses in the human papillomavirus, or HPV, family. When the virus invades this outer layer of skin, usually through a tiny scratch, it causes rapid growth of cells on the outer layer of skin – creating the wart.

Read the below for more information

Necrotizing fasciitis (neck-ro-tie-zing Fas-e-i-tis) is a serious bacterial skin infection that spreads quickly and kills the body's soft tissue. (Necrotizing means "causing the death of tissues.") Unfortunately, necrotizing fasciitis can be deadly in a very short amount of time. Accurate diagnosis, prompt antibiotic treatment (medicine that kills bacteria in the body), and surgery are important to stopping this infection.

Blame common viruses that exist nearly everywhere. From the WebMD Archives When skin warts appear, it can seem as if the harmless growths came out of nowhere. But common warts are actually an infection in the top layer of skin, caused by viruses in the human papillomavirus, or HPV, family.

The WitTheShit website carries a disclaimer at the bottom of the page indicating everything they post is satire:

WitTheShit is a group who sows discord on the Internet by starting arguments or upsetting people, by posting inflammatory, extraneous, or off-topic messages in an online community (such as a newsgroup, forum, chat room, or blog) with the deliberate intent of provoking readers into an emotional response or of otherwise disrupting normal on-topic discussion. 7.2 million strong We are Declaring a satire WAR on EVERYONE! 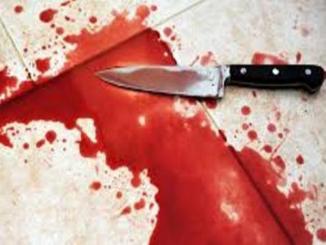