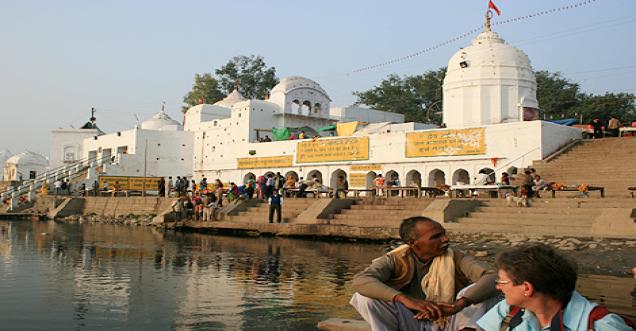 Viral Message: In Uttar Pradesh religious and tourist cities, the policemen will be deployed to speak in English


In Uttar Pradesh religious and tourist cities, now the policemen will be deployed to speak in English. This is being done keeping in mind the convenience and security of foreign tourists. Officials claim that it will be easy for foreign tourists to tell the police any kind of complaint. It is currently being started from Mathura. With the help of devotees coming from different corners of the country, the police personnel who are speaking and understanding about the foreign language are being deployed. They will understand the need of foreigners.
Director General of Police Sulkhan Singh had instructed all the superintendents of police to deploy tourism police forces at religious and tourist places. Hordigs written around the temples and railway stations in the English language police officers will be provided so that foreign tourists can get help by phone.
Mathrura SP City Shravan Kumar Singh said, "The security personnel will be deployed in the temples of the police personnel who will be deployed in the temples and on their side a tourist badge will be imposed."

They say that even such places will be installed in plain uniforms, which can monitor the activities of chaotic elements. Apart from this, videography will be done if needed. 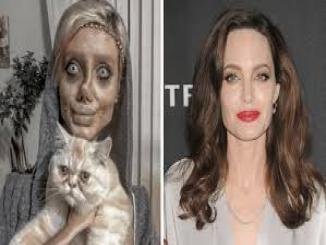 Did 22 year old Terbar had done 50 surgeries to look like Angelina Jolly?