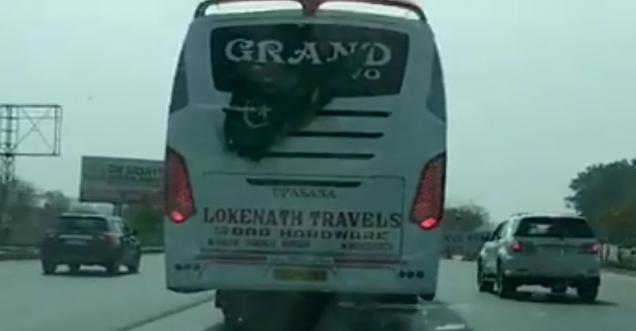 Fact Check by Ayupp– Wrong, it is Islamic Flag

Viral Message Verification:- The viral message being shared across the social media claiming a bus going to sonipat and bearing the flag of Pakistan is going viral over the social media.

An Islamic flag is a flag either representing Islam, a concept or person related to Islam, or a state, military force or other entity associated with political Islam.

Pakistan Flag: The flag is a green field with a white crescent moon and five-rayed star at its centre, and a vertical white stripe at the hoist side. Though the green color is mandated only as 'dark green',[4] its official and most consistent representation is Pakistan green, which is shaded distinctively darker.