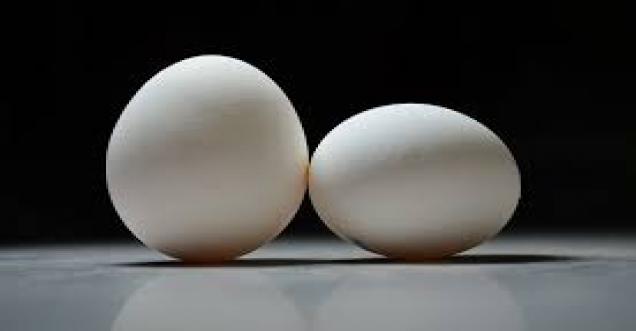 Egg is carnivorous or vegetarian? If the chicken only gives the egg, then it is non-veg? There are many such questions in the world. Whose answers have not yet been found These questions are constantly discussed and there are different ideas about them in the world too. But if we talk about science, scientists have found the answer. These scientists have put an end to the debate whether  the egg is a carnivorous or vegetarian?

Vegetarian people did not eat eggs as carnivorous. They argue that the egg comes from the hen. Therefore, when the chicken is non-vage, the egg is also non- vage. But, science says that milk also comes from the animal, so how is that vegetarian?

Most people have a misconception that the egg (chick) is released from the egg. But, if you consider the egg as a carnivorous for this reason, then tell you that most of the eggs found in the market are unfertilized ones, That means, chicks can never come out from them. To overcome this misunderstanding, scientists have also tried to answer this question through science. According to them, egg is vegetarian.

Actually, there are three layers in the egg - the first rind, the second albumen and the third egg yolk. According to a research done on eggs, there is only protein in egg whiteness. There is no part of the animal cell in it. Therefore technically the egg white (white) is vegetarian.

Like egg white, in egg yolk, there is also the highest cholesterol and fat with the protein. However, eggs are given after contact with chicken and poultry, gamete cells are present, which makes them non-vegetarian.

How does chicken give eggs?
When a hen is 6 months old, it is necessary to spawn every 1 or one and a half days, but it is not necessary for him to come in contact with a poult. These eggs are called unprinted egg. Scientists claim that the chickens can never get out of them. In such a case, if you still consider the egg as a carnivorous, forget it, because egg is vegetarian. 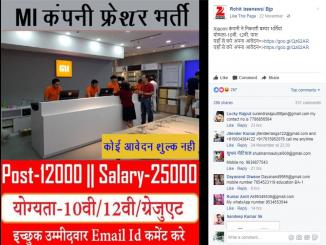