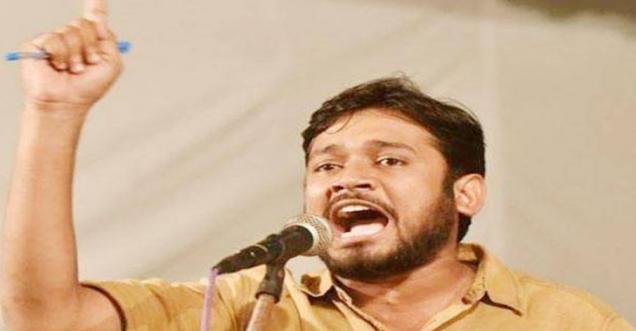 Brief Outline: A news is making a round which is made by controversial leader Kanhaiya Kumar on 22nd January, 2019 saying that an accounts opened under Jan Dhan Yojna by ‘Gappu ji’ were penalized for not maintaining minimum balance, which earned thousands of crores of rupees.

"Gappu Ji firstly got the bank accounts opened under Jan Dhan Yojana, then got all the money deposited in them after imposing demonetisation, then earned thousands of crores by imposing fines on minimum balance and then finally waived off the loans of three lakh crores of the rich businessmen. You know about this right? (translated from Hindi Microsoft)".

The news spreading in social media is totally fake for Jan Dhan Accounts. Under Jan Dhan Yojana Scheme there is no such minimum balance requirement.

Chairman Arundhati Bhattacharya has clarified that minimum balance requirement reinntroduced by the bank from April does not apply to the PM's Jan-Dhan Yojana (PMJDY) accounts or to the 'Basic Savings Bank' accounts “This does not apply to any financial inclusion account. All banks as far as we are aware already have such charges,“ said Bhattacharya, pointing out that afalse impression was being created by those who have not read applicability of the new norms.

From the official website, it is clear that the criteria of minimum balance kick in only when people want a cheque book otherwise it is zero balance account.

In Sep 2017, SBI had also tweeted that accounts under Jan Dhan Yojana are exempted from penalties.

Pradhan Mantri Jan Dhan Yojana (PMJDY), is financial inclusion program of Government of India which is applicable to 18 to 65 years age group ,that aims to expand and make affordable access to financial services such as bank accounts, remittances, credit, insurance and pensions. This financial inclusion campaign was launched by the Prime Minister of India Narendra Modi on 15 August 2014. He had announced this scheme on his first Independence Day speech on 15 August 2014. (From Wikipedia, the free encyclopedia)