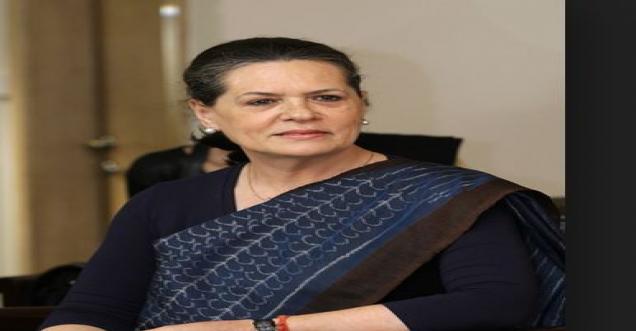 People tweeted without doing their homework on research and simply start giving their views and circulating news. Here are few of them..

What is the profession of Khandani Chor @RahulGandhi ? How Sonia Gandhi Is one of richest politician in world.#RahulKaPuraKhandanChor pic.twitter.com/PHDSnPJbVK

The post which says that she is the richest politician in the world has no base, When you read the article you will find that the report is 6 years old from December 2013 report. What The Times of India had published an article written by HuffPost, an American news and opinion website. HuffPost wrote an article about World’s richest 20 leaders. Sonia Gandhi was ranked 6th. The Times of India while writing the article mentioned at last “However, the HuffPost report does not clearly state how it has arrived at the conclusion.”

HuffPost wrote “Editor’s Note: Sonia Gandhi and the former emir of Qatar Hamid bin Khalifa al-Thani have been removed from this list. Gandhi was originally included based on a listing on a third party site which was subsequently called into question. Our editors have been unable to verify the amount, removed the link, and regret any confusion. Qatar’s emir was succeeded by his son Tamim in 2013.”

Later, Sonia Gandhi’s name was removed from the list and HuffPost apologised for their mistake. They also clarified that they took the information from an unreliable source, namely a website called “Celebritynetworth.com”. The website claimed that Sonia Gandhi had a net worth of $2 billion. This could not be verified.

The viral post has been shared over 5,500 times at last count.

We did not find any back link to support this, especially when almost everything is available in Google search and also if this was true than definitely the political parties must have taken this up, before any election happening, however this point has not been taken up by any political parties.

We categorize the news spread in the social media as fake news.