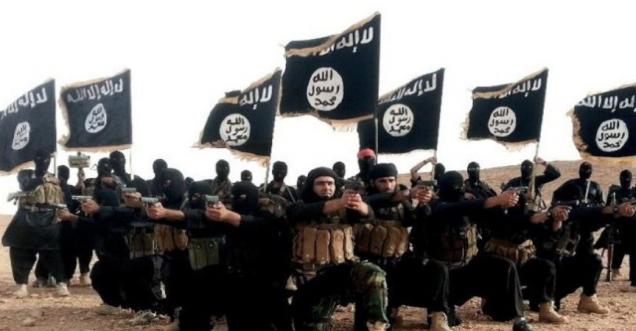 Brief Outline: There has been an angry reaction online after it was announced that Islamic State has been invited to enter the 2018 Eurovision Song Contest in an ‘act of friendship.’

The show is due to take place on May 12th in Lisbon, and many have expressed concern about their chosen song, The Heroic Goats of Raqqa.

According to sources in the Middle East, the tune glorifies the work of the Caliphate’s ‘Intelligence Goats,’ animals who are specially trained to gather information about members of the population who may be breaking the law with non-regulation beards.

One said, ‘There are also concerns that the lady singing it will actually be performing to a pre-recorded vocal track as she will be in full Islamic State-approved clothing while she is on stage.’

Detailed Analysis: Till date there has not been a single news of the ISIS joining any cultural event from any parts of the world. This is a  fake story started from the satirical British website.

The Eurovision Song Contest 2018 will be the 63rd edition of the annual Eurovision Song Contest. It is running since 1956 and has been held primarily among the European member countries. This time It will take place for the first time in Portugal following the country's first victory at the 2017 contest in Kiev, Ukraine with the song "Amar pelos dois", performed by Salvador Sobral. The contest will be held at the Altice Arena in Lisbon and will consist of two semi-finals on 8 and 10 May and a final on 12 May 2018.The three live shows will be hosted by Filomena Cautela, Sílvia Alberto, Daniela Ruah and Catarina Furtado.

The official website of the Eurovision Song Contest, with the latest news, photos, videos, info about the participants and its rich history.

One of the trending song from the Eurovision entry is Netta, TOY, Israel, Most catchy song in Eurovision Contest 2018

The Eurovision Song Contest 2018 is just two months behind the scheduled start, however a entry from Israel have made the things totally different this time and many attributing the new entry song to be the Most catchy song in Eurovision Contest Lisbon history from Israel Toy, a song sung by Netta Barzilai and co-written by Doron Medalie, is burning the Internet and quickly rising to the top of the Eurovision betting charts. 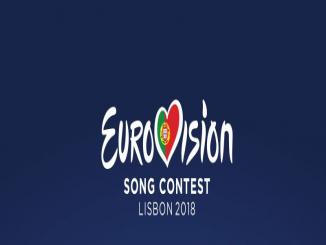