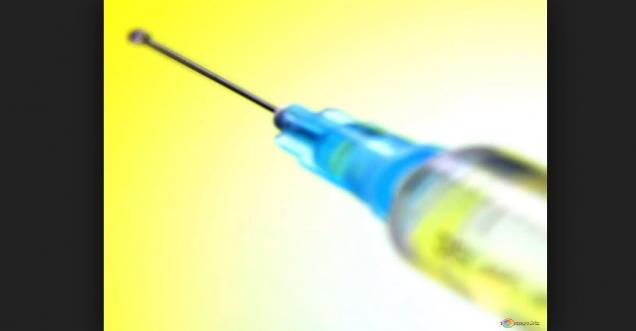 schools. He is going to ban all schools

Viral message example- More than ever, the American population is plagued by debilitating health problems like, Lyme’s disease, chronic fatigue syndrome, autism, cancer and dementia – that were virtually unheard of just a few generations ago. Why? Some say it’s genetics; some say it’s environmental pollution; while others say it’s due to the current (ever-growing) vaccine schedule.

Today, let’s focus on an underreported problem within our current vaccination program. Researcher and biochemist Judy Mikovits, PhD, lays the blame for all these modern health problems squarely on retroviruses – which she says affect up to 20 million Americans.

Although these viruses may sometimes lie dormant, Dr. Mikovits maintains that something as simple as the immune challenge of receiving a vaccine can trigger their full emergence, with consequences including illness, disability, and even premature death.

If you suffer from any autoimmune disorder, chronic fatigue or treatment-resistant Lyme disease – you do not want to miss this program. Even if you’re just a concerned parent – this program will prove to be an invaluable resource designed to help you make an informed decision about your healthcare choices.

This retrovirus exposure is responsible for literally dozens of chronic diseases, including certain cancers, chronic fatigue syndrome and autism. (to name a few.)

Viral Message Verification:-  The above news on the effect of the retroviruses was mainly published on the belief of the research and work of Judy Anne Mikovits, an American researcher.

She claims that 20 million Americans are harboring a virus that can develop into an acquired immune deficiency syndrome. (AIDS). However as per the fact of getting AIDS.

HIV infection is caused by the human immunodeficiency virus. You can get HIV from contact with infected blood, semen, or vaginal fluids. Most people get the virus by having unprotected sex with someone who has HIV. Another common way of getting it is by sharing drug needles with someone who is infected with HIV. There has been not a single point in the history of medical sience to prove that, a virus from inside has developed into AIDS.

As per the Wikipedia, Mikovits was the research director of the Whittemore Peterson Institute (WPI), a chronic fatigue syndrome research organization and clinic in Reno, Nevada in the United States from 2006 to 2011. Mikovits led a research effort that reported in 2009 that a retrovirus known as xenotropic murine leukemia virus-related virus (XMRV) was associated with CFS and may have had a causal role, however the research came under fire, leading to an eventual retraction on December 22, 2011 by the journal Science.

In October 2011, Mikovits was terminated by WPI for refusing to turn over her work to another scientist and subsequently came under investigation for alleged manipulation of data in her publications related to XMRV. On November 18, 2011, Judy Mikovits was arrested in her Ventura County,

In spite of all the research Judy Mikovits did for 33 years, her research on the retroviruses cannot be claimed to be correct, as she has not been able to prove about her research..

As per the report by chicagotribune

The journal that published a high-profile paper linking chronic fatigue syndrome to a retrovirus is now investigating allegations that a figure in that report was manipulated.

Reference 1; What Is HIV/AIDS? 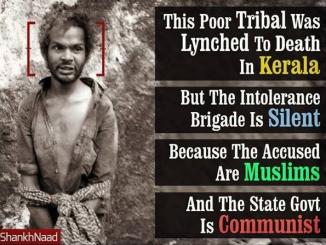 Only Muslim behind the killing of Madhu? 27 years old Kerala Youth