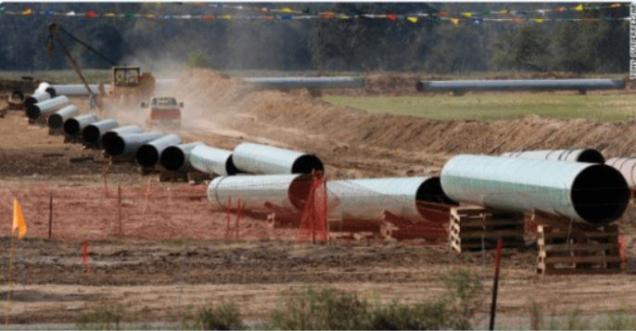 Viral Message: Did the Keystone Pipeline burst? Is the pipeline "spreading mass devastation" in North and South Dakota while President Trump watches Fox?

Donald Trump has part ownership in the Keystone Pipeline, so it was no surprise that he okayed finishing it in North and South Dakota. Native Americans held vigil for months in the freezing temperatures to protest the pipeline adjacent to their lands. Now this.

The pipeline carries crude oil, some of the roughest and most environmentally damaging oil, across the center of the nation. Unfortunately, none of it belongs to the U.S. nor will the pipeline profit our country.

The most dangerous Keystone oil spill has flooded 210,000 gallons of oil into the earth and likely contaminated the groundwater. Yet, this was not the first leak, according to TransCanada, which manages the pipeline operation, CNN reported.

Prior to this spill, 16,800 spilled from the pipeline in April 2016, and there is no doubt that more spills will follow. The Keystone Pipeline system runs over 2,600 miles from Alberta, Canada down to Texas.

Viral Message Verification:- The news about a Keystone Pipeline burst have gathered a good number of buzz on the social media. The news states that the pipeline burst has caused "spreading mass devastation" in North and South Dakota while President Trump watches Fox. The fact is it is a false misinformation.

The news was reported by bipartisan-report, with headline “BREAKING: Keystone Pipeline Bursts Spreading Mass Devastation As Trump Watches Fox” and it tries to pull Donald Trump into all this as well.

Coming back to the news, the points which can be consider to make it a fake news are

So we keep the news published by the website bipartisan-report, in the category of providers of fake and misleading information. 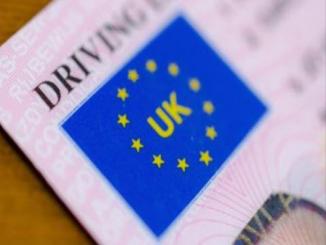