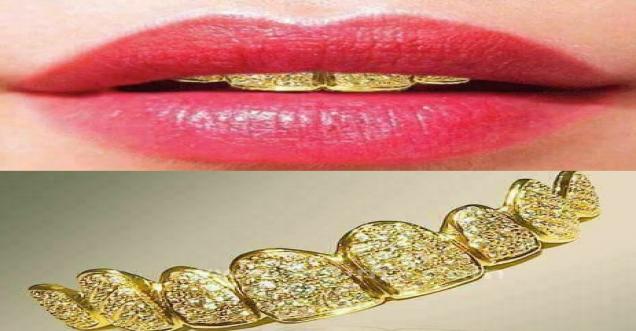 Assertion made by – Social media and internet.

A Qatari woman achieved a record and entered Guinness World Records, winning the world's most expensive smile, costing $ 153,000. The woman's smile is made of gold and diamonds, and was carried out in one of the most famous dental clinics in Dubai, where it took three weeks, costing 153 thousand dollars, and took two sessions. In the manufacture of these teeth were used 10 grams of pure gold, 24 carats, 88 diamonds Masia, size 1.3, 68 diamonds size 1.7 and 4 2.8 inches

A Qatari woman has been listed in the Guinness Book of Records as the owner of the world’s most expensive smile because of her grills made of gold and diamonds. The women’s dentures are put on her front teeth andcost $153,000.

A dentist posted a photo which shows Madonna having golden teeth grills, and the Qatari woman liked the photo and decided to contact the dentist to ask him to create a similar model for her but with 160 small diamonds along with 10 grams of gold.
The Qatari female bought the material and an Italian company made the expensive tooth, according to the Dubai-based dentist Majd Nagi. He pointed out that the grills are used just for decoration. They have to be taken off when the woman is eating. They cannot be put on for more than a few hours

Guinness record for a QATARi woman for the best smile. It cost her 12 crores for this tooth cap

Ayupp Analysis- There is no such news of Guinness world record, which says that Qatari women had made world record for most expensive smile. The golden teeth used in the picture holds the record for most expensive grill created by dentist, made of pure gold and diamond. http://www.hngn.com/articles/35108/20140702/see-worlds-expensive-grill-dentists-creates-pure-gold-diamond-encrusted.htm 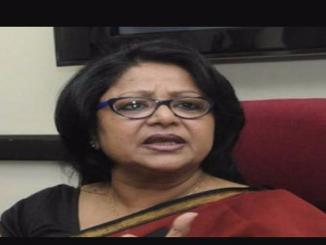