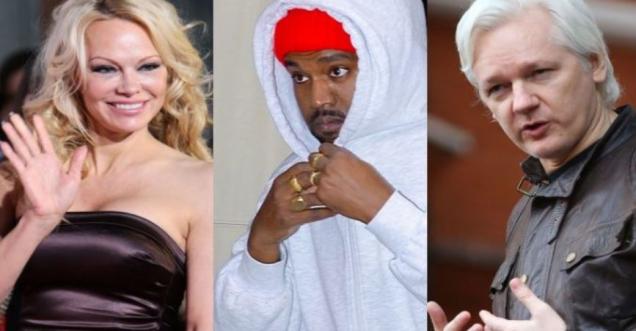 Pamela Anderson has become a vocal ally to the WikiLeaks founder Julian Assange and has been doing everything she can to help him.

Shes is now asking for Kanye West’s help in setting him free.

In an open letter, the Canadian actress turned activist, pleaded with fellow celebrity Kanye West for help in bringing Assange to freedom.

“I think they are trying to kill him,” she wrote. “It is torture”

Assange has not set foot outside out the Ecuadorian Embassy in London in fear that he could be extradited to the US.

Detailed Analysis: It is true that Pamela Anderson through her official website pamelaandersonfoundation wrote a open letter raising her concerns for Julian Assange. The letter titled as Letter to Kanye Free Speech/Julian Assange and written on may 11, 2018.

Hi Kanye-
Hope you are well