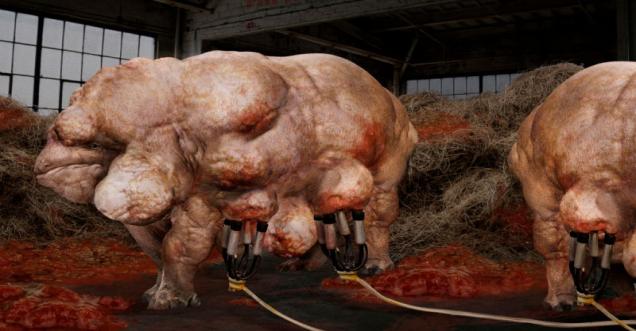 eMessage:
Papa John’s Comes Under Fire For Cruel Treatment Of The Bulbous

PETA spokesperson Jasper Dornhoff added that the grotesque creatures were covered in infected sores from biting one another and that many appeared to be wallowing in their own garlicky waste all the way up to their haunches.

Ayupp Analysis – This story has been making rounds that PETA (People for the Ethical Treatment of Animals) has confirmed that Papa John’s have been found accused of cruel treatment of the deformed creature named as Bulobous. They make use of this creature to create Pizza sauce. This news has been made widely popular by The Onion dot com website. It claimed that PETA spokesperson Jasper Dornhoff, has confirmed about this news.

The matter of fact is that there is no PETA spokesman by name of Jasper Dornhoff who has ever given any comments on this matter. Also the meaning of word Bulobous is bulb-shaped, bulging or having of growing from bulbs. The funniest part is that the creature that the onion has shown is very good work of photo shop and nothing else. As per the english meaning of the word Bulobous, they have tried to create creature who looks bulged.

Search for Buldged nose and you will be able to see Bulobous type of images. Fake images and news has no limits. If fake news entertains you then its good somehow, but this is very ugly news and aimed only to defame Papa John’s. So use your brain before believing any fake news. 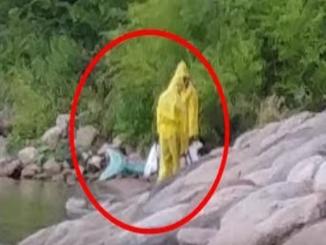