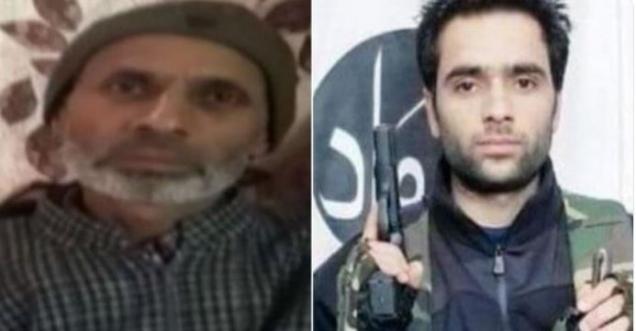 Viral Claim: Into the mind of Prashant Bhushan, where he draws a ridiculous analogy between Indian state of Jammu and Kashmir to that of Afghanistan, Iraq

"Pulwama bomber Adil Ahmad Dar became terrorist after he was beaten by troops". It's imp to understand why so many young men in Kashmir are becoming militants&willing to die. Even US forces couldn't hold Afghanistan & Iraq after large-scale suicide attacks

"Pulwama bomber Adil Ahmad Dar became terrorist after he was beaten by troops". It's imp to understand why so many young men in Kashmir are becoming militants&willing to die. Even US forces couldn't hold Afghanistan & Iraq after large-scale suicide attackshttps://t.co/2mr5d3WK2Z

Facts Check Analysis: As per the news, A suicide bomber killed 44 paramilitary policeman in Kashmir joined a militant group after having been beaten by troops three years ago. Pakistan supported militant group Jaish-e-Mohammad (JeM) has claimed responsibility for Thursday's car bomb attack on a security convoy.

The terrorist, Adil Ahmad Dar, 20, from the village of Lethipora* in Kashmir, rammed a car full of explosives into the convoy. As per his parents “Adil was beaten by Indian troops a few years back when he was returning from school," she said. "This led to anger in him against Indian troops”

However Prashant Bhushan, tweet doesn’t looks good and sounds well for the people who support India and claim that we Indians are all equal from J&K to every part of India.

Strange Bhushan says that India should learn from America, that it cannot hold back Afghanistan and Iraq as suicide bombing became rampant there. Does he want to imply that suicide bombing is going to increase in Kasmir and dose this analogy not ridiculous.

People like Bhushan, don’t comment for the Indian soldiers who died in Kashmir, but they show their support for the separatist and suicide bombers and other countries. 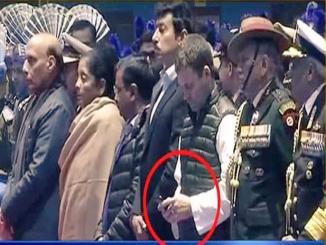 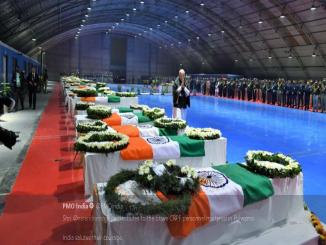