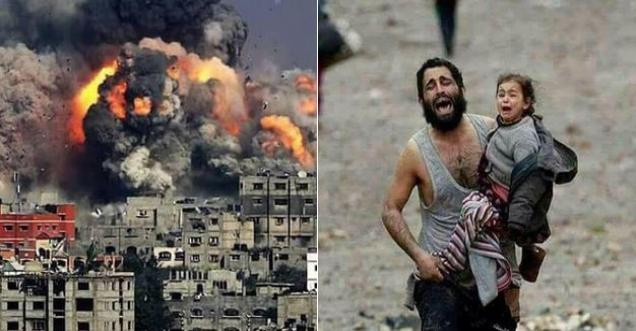 Viral Message: A image with headline “This is not a movie. This is Syria”, has been tweeted for more than 91,599 Retweets, 106,493 Likes, if you think it is not real think twice

Why Is The WORLD In Silence Now?

This is not a movie. This is Syria. pic.twitter.com/jdlxIwtLOn

Viral Message Verification:- If you think the above image is fake and people are simply sharing this image and re-tweeting, than you are correct. The image has same number of likes and rewets. It has 91,599 Retweets, 106,493 Likes.

The image was posted by Sami Sharbek‏ @SamiSharbek, the tweeter claimed the image from Syria, but the fact is it is not from Syria, but from Gaza credited to the EPA, which reportedly shows Israeli jets on a bombing run.

The Hamas group and Israel are at war in Gaza. We take a look at the conflict, who Hamas and the Israeli Defense Forces are, how the media are covering it, and the US and Western involvement in Israel. The sources used in this video are listed below. If you want to share this video, please do.

The girl and the mans picture was published in 2017.on the site middleeasteye. With the headline The operation to retake Mosul has forced hundreds of thousands of people from their homes (Reuters)

The fact is both of this image is not from Syria, is simply used to create more sensation in this region. 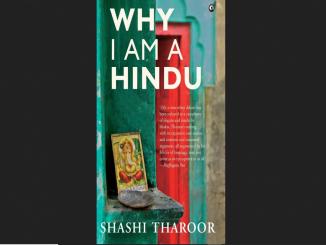 Fact check: Why I am a Hindu- Is Sashi Tharoor a Hindu?