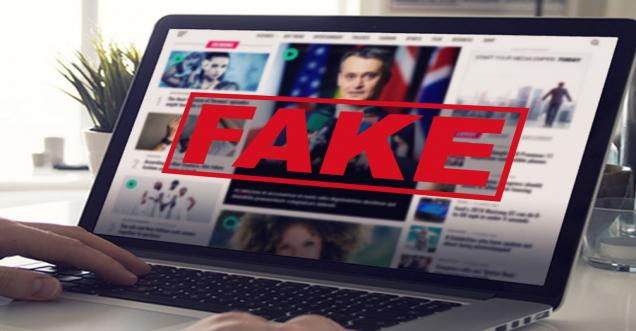 In the recent years the use of Internet has increased and with this has also increased the spread of fake news. Fake news typically appears on websites that look professional. The stories often relate to topics and people who are trending on Google and Facebook. The stories usually have outrageous headlines designed to get people to click.

What is fake news?

Stories that look like real news stories but are hoaxes, propaganda and disinformation are fake news. Fake news is made-up stuff, masterfully manipulated to look like credible journalistic reports that are easily spread online to large audiences willing to believe the fictions and spread the word.

Oxford Dictionaries recently announced post-truth as its 2016 international Word of the Year. Oxford defines the word as relating to or denoting circumstances in which objective facts are less influential in shaping public opinion than appeals to emotion and personal belief.

Today any one can start a News company and any one can be a journalist. Many a times going to school is not going, than if you can write news. Many news website have flourished over the internet and across all the countries which tend to provide true news. However they produce news related to certain hoaxes, propaganda and disinformation.

Fake news websites that mimics the look of trusted news sources in order to fool readers into thinking a story is real. 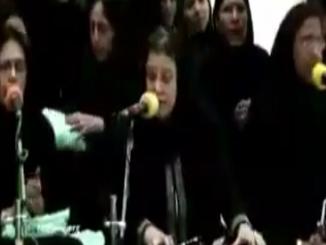 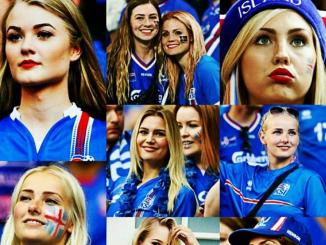 Do Iceland pays $5000 to immigrants who marry Icelandic women