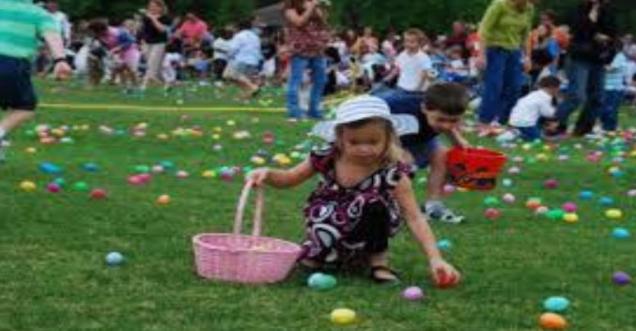 A beautiful Easter tradition to honor our Lord Jesus Christ was ruined in liberal mecca San Francisco on Sunday, when local police discovered the children’s “eggs” filled with marijuana.

The hunt, organized by Harvey Milk Elementary School English teacher Rain Bowbrite, began at noon, with children as young as six, in festive bonnets, kneeling in “Gaia Circles”, murmuring “affirmations to the beauty of our Earth Goddess”. They were then let loose to hunt eggs within the property of the school, laughing and playing, until they discovered the small plastic orbs full of ziplocked bags of cannibis weed. One grandparent, sensible Trump-supporter Eloise Queefberry, immediately notified the police.

The article did not get much reaction on the social media, yet many people were really curious to know the fact.  We did not find any names associated with the school Harvey Milk Elementary School.

The last line of defense comes with clear warning at the bottom of every page.

the use of humor, irony, exaggeration, OR ridicule to expose and criticize people’s stupidity or vices, particularly in the context of contemporary politics and other topical issues.

If you disagree with the definition of satire or have decided it is synonymous with “comedy,” you should really just move along.

The image used in the article  is taken from a 2013 post in a blog annesievoadje titled Life, Love and Anything Goes.

This is a satire/fake news think before you share any news from the last line of defense..