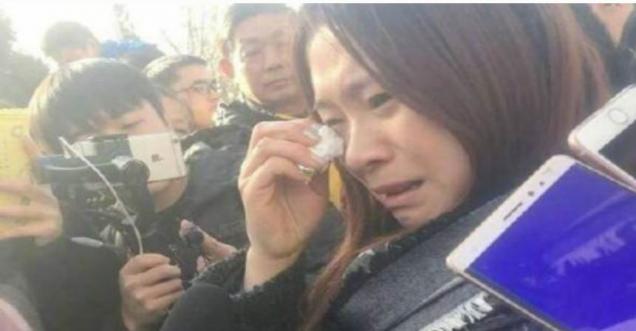 Viral Message: A Chinese kindergarten run by a senior member of the Clinton Foundation is under investigation after claims of child sex abuse and needle marks on children.

Parents say their children were stripped naked, given unknown “white pills” and “brown syrup” and sexually abused while in the care of the kindergarten in Beijing’s eastern suburb of Guanzhuang.

The kindergarten is run by RYB Education Institution, which is currently listed on the New York Stock Exchange. One of the board members of this company, Joel Getz, also served as a Director of Development for the Clinton Foundation in New York, with a primary focus on Haiti.

According to RT, apart from needles, children were given “white tablets and a brown syrup,” a group of parents who staged a protest outside the nursery, told Caixin, adding that they had no idea what these substances were. “Disobedient students were also forced to stand naked or were locked up in a dark room at the kindergarten,” one parent said.

Viral Message Verification:- As viral on the social media the message titled “A Chinese kindergarten run by a senior member of the Clinton Foundation is under investigation after claims of child sex abuse and needle marks on children.”

This is a fake message; there is yet news with the same image. As per capitalwatch

Beijing police confirmed that accusations regarding child molestation were false, and that some people were trying to frame the company. Ms Liu, the responsible party, is held accountable for defamation, and has been detained.

The accusations regarding child abuse are still under investigation. The 22-year-old teacher involved in this matter has been detained by the Beijing police.

We cross checked across the news pages related to Keanu Reeves, yet we did not find any truth about this news that he ever made such statements. 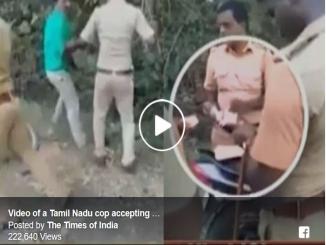