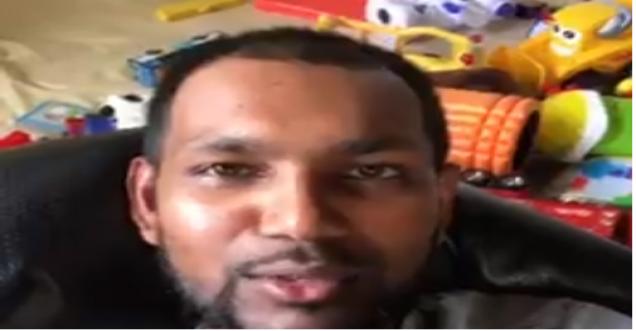 Brief Outline: Viral message claims Trinidadian and West Indies’ cricketer Denesh Ramdin has been arrested at New York’s JFK Airport for trying to smuggle 20 kilograms of cocaine hidden in two bags of coffee inside his suitcase, authorities said on Friday.

Origin: The original news was spread by nytimes-news, when it published the news on April 22, 2018 titled Trinidadian cricketer Denesh Ramdin arrested at New York JFK Airport With 20Kg of Cocaine has been widely shared on the social media  (archive link).

He was taken to a private search room, where the officers found a second bag full of powder. Both tested positive for cocaine.

The right-handed wicketkeeper-batsman and captain of the Trinidad and Tobago national cricket team was arrested and handed off to Port Authority police. He will be prosecuted by the Queens District Attorney on drug smuggling charges.

Detailed Analysis:  This is a fake news published by a website which has recently published more death hoaxes. See the domain clearly http://nytimes-news.com, it is not associated to the original new york website;

Denesh Ramdin took to twitter to fact check this fake news, he said Just like to say that the false news being sent around about me it’s not true it’s very disturbing news, dont know why people would put something like that up. Am very happy an safely home

Just like to say that the false news being sent around about me it’s not true it’s very disturbing news, dont know why  people would put something like that up. Am very happy an safely home 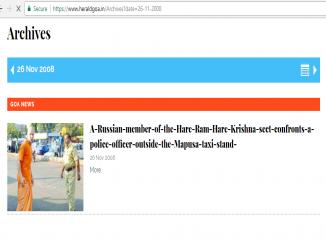