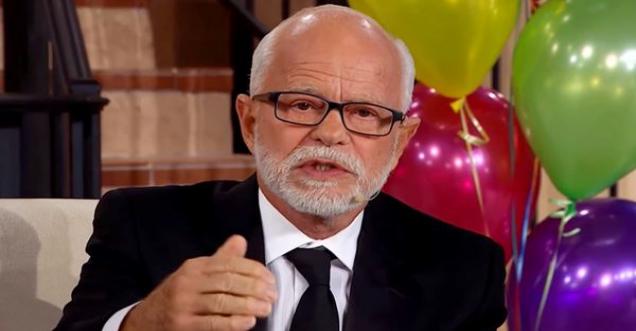 “It is preposterous to assert that a virtuous believer like Mr. Trump would cheat on his beautiful wife so callously, and while their child was only months old,” a solemn Bakker said into the camera as colorful balloons provided a backdrop for some reason. “He was so concerned with the eternal state of Miss Daniels’ soul that he scheduled some alone time with just the two of them, so he could share with her how Jesus Christ had changed his life and how He could also save her from her sins.”

Viral Message Verification:- This is a fake news created by yournewswire and there is no truth about the news.