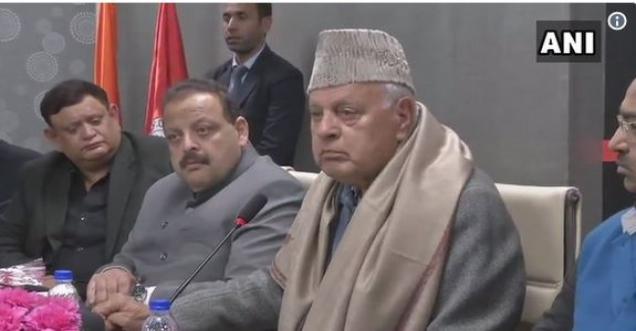 Fact Check by Ayupp– It was Jinnah, Congress and the British responsible

Viral message example-  Former Jammu and Kashmir chief minister Farooq Abdullah on Saturday said that Muhammad Ali Jinnah didn't want a separate country for Muslims, but happened due to Indian leaders' refusal to accept minority status for Muslims and Sikh in the country.

Abdullah further said it was political leaders such as Jawaharlal Nehru, Maulana Azad and Sardar Patel's refusal to the commission that led to Jinaah's demand for Pakistan.

Viral Message Verification:-  Soon after the British left India after a rule of more than three hundred, the sub subcontinent was partitioned into two independent nation states: Hindu-majority India and Muslim-majority Pakistan. Millions of Muslims and Hindus migrated from one country to another.

However the basic questions which every people wanted to know was who led to the partition of India and Pakistan or who was responsible for the partition.

In a 2017 book on the events preceding the event, "Partition: The Story of Indian Independence And The Creation of Pakistan in 1947", noted historian Barney White-Spunner, while taking a holistic view of the historic event, believed that it was Congress' inability to get along with the Jinnah-led Muslim League that led to the eventual Partition of British India.

"It was Nehru and Patel who decided to get on with it quickly. It may be stunning to know that Nehru, with Mahatma Gandhi’s support, even tried in May (1947) to get the British to (conclude the) hand over (of India) in June. Congress was impatient for power," a The Times of India book review noted.

The partition debate took a political turn in 2009, when Bharatiya Janata Party leader Jaswant Singh wrote in his book, "Jinnah: India, Partition, Independence" that it was Nehru's centralised policy which forced Jinnah to seek a separate homeland for Indian Muslims.

In fact it was the mismanagement between the Congress and Jinnah that led to the partition of India, many people also say this.

However one question is instead of Congress and Jinnah why can’t we blame the British who gradually divided the people of this subsequent over the years of their rule.

The Partition, was far from emerging inevitably out of a policy of divide-and-rule, was largely a contingent development. As late as 1940, it might still have been avoided.

Many historians believe it was British who were responsible for the gradual erosion of these shared traditions between the Hindus and the Muslims in the Indian Subsequent.

As Alex von Tunzelmann observes in her history “Indian Summer,” when “the British started to define ‘communities’ based on religious identity and attach political representation to them, many Indians stopped accepting the diversity of their own thoughts and began to ask themselves in which of the boxes they belonged.” Indeed, the British scholar Yasmin Khan, in her acclaimed history “The Great Partition,” judges that Partition “stands testament to the follies of empire, which ruptures community evolution, distorts historical trajectories and forces violent state formation from societies that would otherwise have taken different—and unknowable—paths.”

The clash of personalities among the politicians of the period, between

Jinnah who is often seen by the Indian’s as the villain who is responsible for the divide and for Pakistan he is see as the Hero, he is the Father of the Nation. However none side took him seriously as a good human being. In pakista he can be only seen on the banknotes in demure Islamic costume. Jinnah was high on virtues, tough, determined negotiator and a chilly personality; Yet Jinnah was in many ways a surprising architect for the Islamic Republic of Pakistan.

Jinnah felt eclipsed by the rise of Mahatma Gandhi and Jawaharlal Lal Nehru, after the First World War. In December, 1920, he was booed off a Congress Party stage when he insisted on calling his rival opponent “Mr. Gandhi” rather than referring to him by his spiritual title, Mahatma—Great Soul. The dislike between the Gandhi ad Jinnah grew over time, though they were from the same place, yet they never saw eye to eye.

Throughout the nineteen-twenties and thirties, the mutual dislike grew, and by 1940 Jinnah had steered on the path of Muslim League toward demanding a separate homeland for the Muslim minority of South Asia.

Even after his demands for the creation of Pakistan were met, he was more insisted on how his new counry would be , He wanted a country would guarantee freedom of religious expression.

In his first address to the Constituent Assembly of Pakistan, in August, 1947, he said, “You may belong to any religion, or caste, or creed—that has nothing to do with the business of the State.” But it was too late: by the time the speech was delivered, violence between Hindus and Muslims had spiralled beyond anyone’s ability to control it.

In many view it was the British who grew the difference between the Hindus and the Muslims which ultimately led to the division of India. 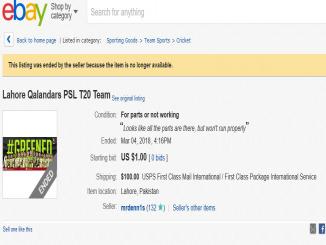