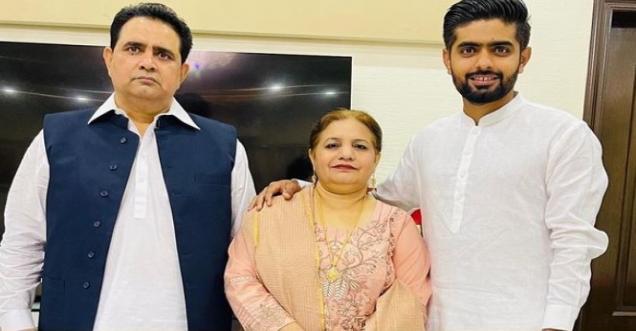 World: Pakistan captain Azam's father Azam Siddiqui on Saturday revealed that Babar’s mother was on a ventilator when Babar led his team to victory against India in the ICC Men's T20 World Cup in the UAE. The right-handed batsman scored an unbeaten 68 in Dubai but his heart was with his mother, who was put on ventilator support after surgery.

Babar Azam's father posted a big message on his Instagram account along with a picture of the family, saying that the Pakistan captain played all three World Cup games 'in serious trouble'.

He wrote, "Now my country must know some truth. Congratulations to all of you on the victory of all three. We had a big test at home. Babar's mother was on ventilator the day we had the match against India. Babar said all three matches were played in serious trouble."

He said, "The purpose of sharing is not to criticize our national heroes without any reason. And yes, I know that if I don't get heaven. If you get a position, you have to take the exam too."

Babar is leading Pakistan for the first time in a global event and has done exceptional work both as captain and batsman.

Pakistan has defeated India, New Zealand and Afghanistan in three consecutive matches in the tournament so far. Their next match will be against Namibia on Tuesday, November 2. 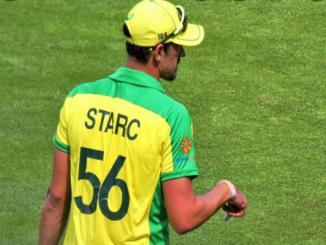