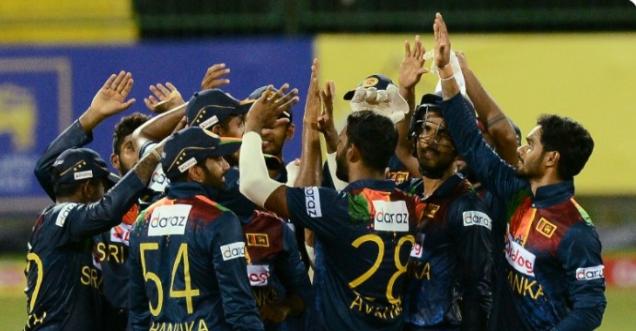 Sri Lanka cricket team will start its T20 World Cup 2021 campaign with a match against Namibia from 18 October. Check out the full squad, reserve players, replacement and injury updates of the 2014 champions here.

Former winners are included in Group A which also includes Ireland, the Netherlands and Namibia. The team will be commanded by Dasun Shanaka and the vice-captain of the team will be Dhananjay de Silva. They have now made four major changes in the squad that Sri Lanka announced last month. Kamindu Mendis, Nuwan Pradeep and Pradeep Jayavikram could not be part of the 2021 T20 World Cup. At the same time, Lahiru Madushanka was first taken in the team but then he was out due to a fracture.

Lahiru Kumara, Pathum Nisanka, Binura Fernando and Akila Dhananjaya have been called in in their place. Let us tell you that 21-year-old Mahish Fikshana has been taken in the team, who made his recent debut against South Africa. Lahiru Kumara is in the fast bowling camp with Dushmantha Chamira. Binura Fernando and Chamika Karunaratne.

Vanindu Hasaranga and Dushmantha Chamira were part of the IPL, leaving RCB to join the Sri Lankan team.